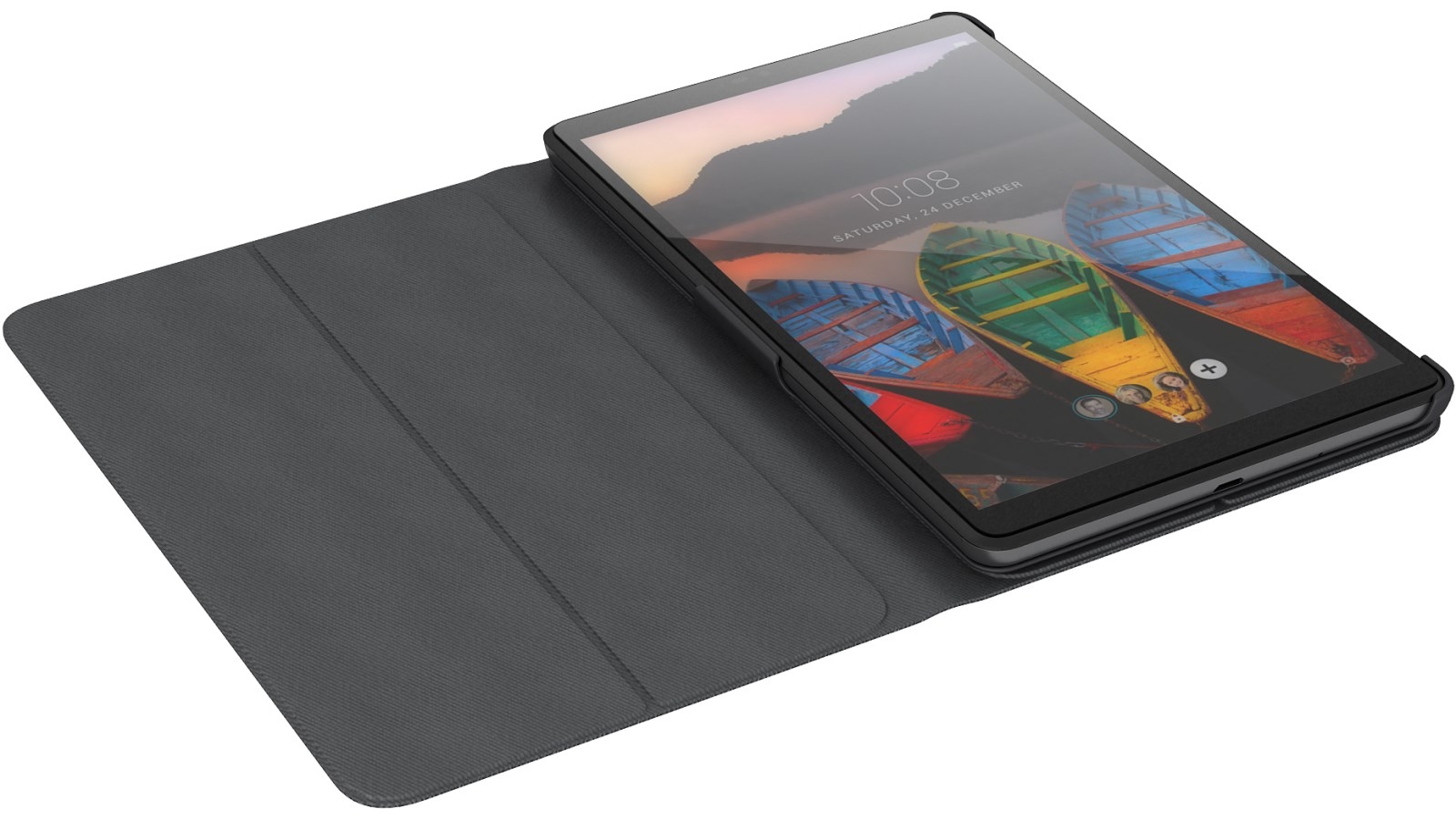 Chinese tech giant Lenovo was the fastest-growing brand of the world’s five biggest tablet computer vendors in the fourth quarter of last year, as people relied more heavily on the mobile devices for telecommuting, online learning and digital entertainment due to the coronavirus pandemic.

In the final quarter of the year, Lenovo shipped 5.6 million tablet computers globally, representing a year-on-year increase of 120% and making it the world’s fourth-largest tablet computer seller with a market share of 8.9%, according to a report by research firm Strategy Analytics.

“Lenovo had a very strong quarter of performance as their portfolios are wide-ranging, up-to-date and innovative for entertainment and productivity needs,” said Chirag Upadhyay, an industry analyst at Strategy Analytics.

During the three-month period, Lenovo’s Chinese peer, Huawei, claimed the title of the world’s fifth most popular tablet brand, with 3.5 million shipments, down 19% year-on-year. The sales performance, which came as the U.S. restricted its access to American technology, gave Huawei a market share of 5.5%

Apple, Samsung and Amazon came in first, second and third with respectively market shares of 29.7%, 16.3% and 10.7%, according to the report.

Overall, a total of 62.5 million tablet computers were shipped worldwide in the fourth quarter, up 28% year-on-year, nearly 60% of which were powered by the Android operating system, according to Strategy Analytics.