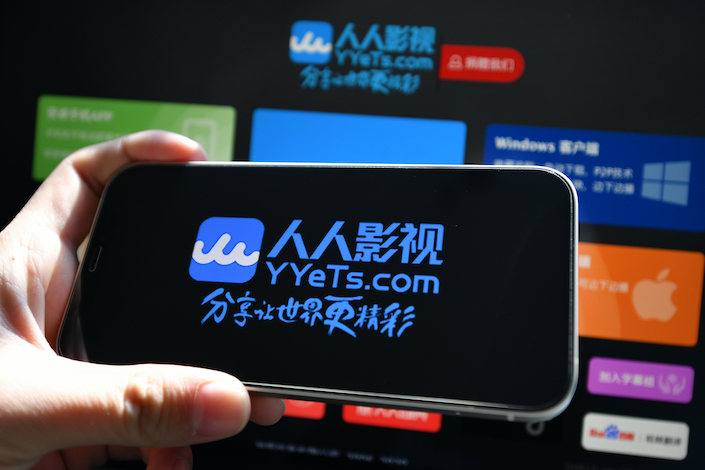 Police in Shanghai detained 14 people related to a popular subtitle production company that provides Chinese subtitles for English-language TV shows such as “Game of Thrones” and “The Big Bang Theory” for tens of million fans in China.

Those arrested worked with Renren Yingshi, which operates China’s largest subtitling site, YYeTs.com, police said Wednesday. They are suspected of pirating more than 20,000 television shows and films and being involved in more than 16 million yuan ($2.47 million) of illegal revenue, officials said.

Investigations showed that the suspects set up several companies since 2018, obtaining TV show and film content through overseas pirating websites, hiring translators for subtitles at 400 yuan for each episode or film, uploading content to apps and making illegal profits by charging subscription and ad fees, police said in a statement.

YYeTs.com was founded in 2003 by a group of Chinese students in Canada, originally as a nonprofit organization sharing translated foreign films and TV programs free of charge through the internet. The website changed its name to Renren Yingshi in 2007 as it grew into one of the most influential subtitle providers for foreign-language content.

The website was shut down temporarily in November 2014 after the Motion Picture Association of America blacklisted Renren Yingshi as one of the worst sources of online piracy in the world.

As of Thursday, YYeTs.com was still accessible, but the link to download TV shows and films no longer worked.