Are the Boom Times Over for China’s Payment Giants? 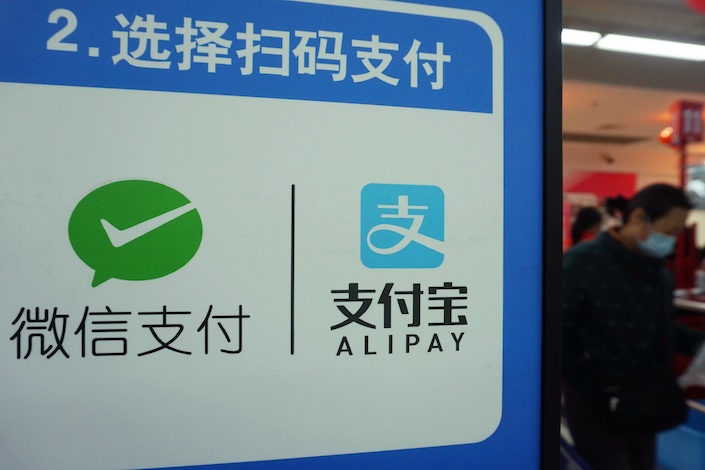 It’s hard to imagine living in China today without Alipay (支付宝) and WeChat Pay (微信支付). From small beginnings providing payment systems for online shopping transactions, WeChat Pay and Alipay have become the goliaths of China’s payment industry and have spread their tentacles into just about everything, even digitizing the Lunar New Year tradition of giving cash-filled red packets.

But these closed ecosystems have become an increasing worry to China’s regulators not only because their market power has the potential to snuff out competitors and encourage monopolistic behavior, but also because of the potential risks they could bring to the financial system.

But the rules aren’t just aimed at these two players. They aim to tighten oversight of all nonbank institutions operating in the payments sector, as the People’s Bank of China explained in a statement that accompanied the release of a draft of the “Regulations on Nonbank Payment Institutions” (link in Chinese) on Jan. 20. The draft, if approved, gives the government and regulators new powers to fight monopolies and rein in dominant players, even going so far as forcing them to divest some of their businesses.