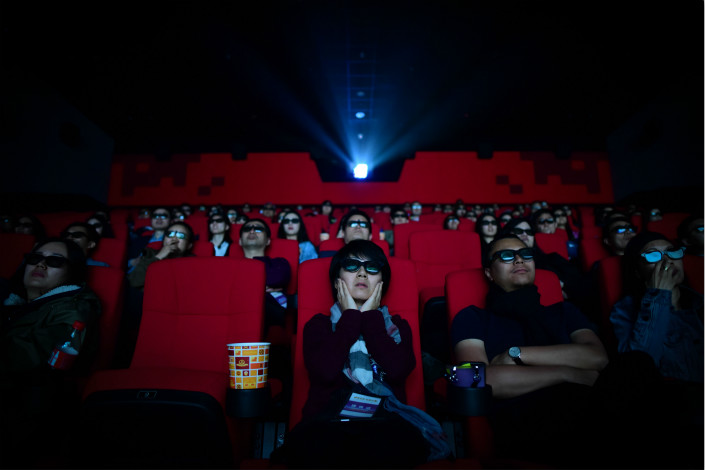 Ticket sales for the first five days of the Lunar New Year holidays starting Feb. 11 touched 5.7 billion yuan ($880 million), about 33% more than the same period in 2019, which was the previous record, according to Maoyan Entertainment, with Chinese films emerging as the top contributors.

Imax China surged by as much as a record 88% in Hong Kong on Tuesday, while Alibaba Pictures Group Ltd. jumped 35% and Maoyan rose 25%, according to data compiled by Bloomberg.

With new Covid-19 cases down to a handful a day, Chinese moviegoers are flocking back to cinemas, boosting collections at the box office. China overtook the U.S. to become the top movie market last year, as the pandemic shut American film theaters for longer than their Chinese peers.