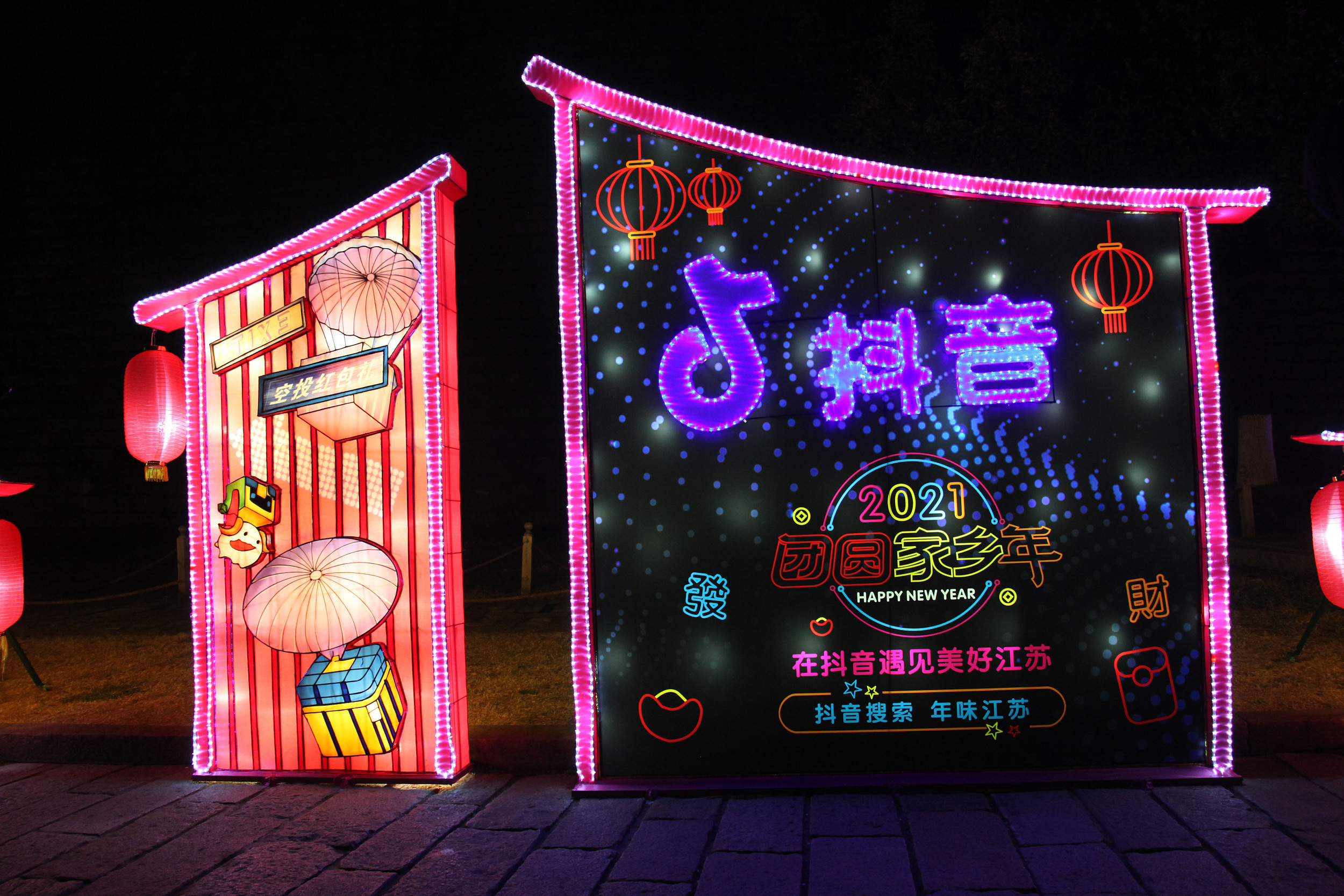 The video search function of ByteDance-owned short video app Douyin, known as TikTok overseas, has amassed more than 550 million monthly active users, in a demonstration of the increased popularity of the platform’s content in China.

Zhang attributed the user accumulation performance to the growing number of people who recognize videos as a major channel to gain information and knowledge.

In the statement, Zhang also said that Douyin will increase investment in developing the search function this year, without disclosing how much money will be spent on the business.

Currently, search results on Douyin are displayed for several forms including videos, music and sellable products, with most results being videos previously shared on Douyin and Xigua Video, another online video sharing platform owned by ByteDance.

In January, Douyin published a data-related report, which showed that an average of 400 million video searches were made every day on the platform as of December 2020. The report also said that Douyin had 600 million daily active users as of August last year.

In 2019, ByteDance launched a new search portal called Toutiao Search which can offer censored content from ByteDance-owned apps as well as the wider web, putting it in direct competition with China’s biggest search engine Baidu, according to TechCrunch.