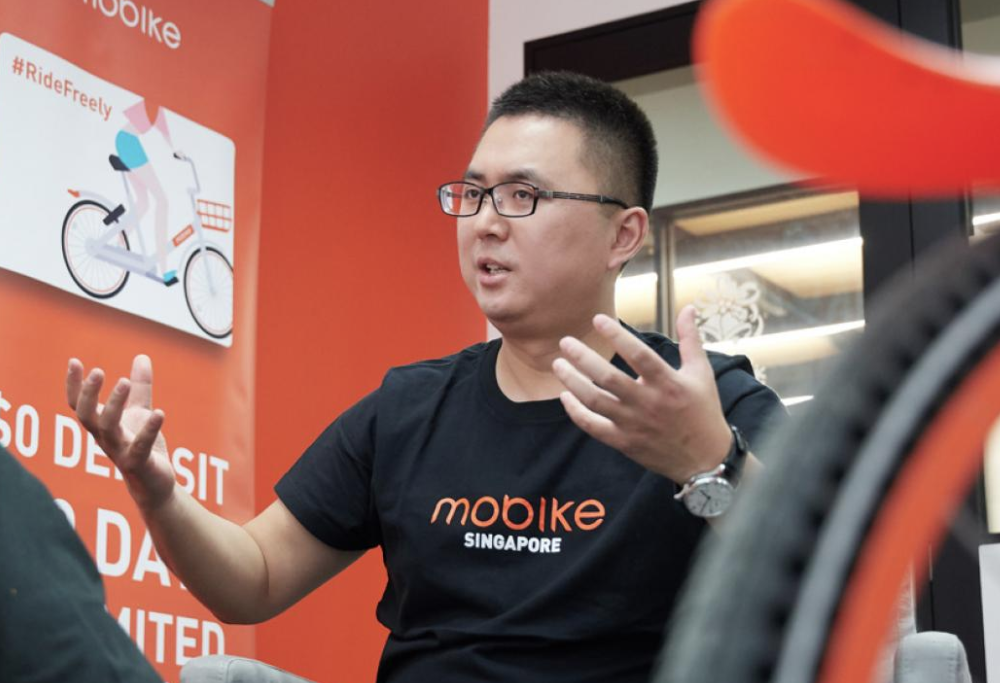 Last month, Baidu announced plans to set up a new venture with Geely to make smart electric vehicles as part of its ongoing efforts to monetize its self-driving technologies. Currently, Baidu is focusing more on non-search businesses such as autonomous driving and cloud services to diversify its revenues sources beyond online advertising sales which have shown signs of stagnation.

“Mr. Xia Yiping has rich management experience in the fields of smart vehicles and mobility services, and we welcome him to join Baidu’s auto firm and look forward to his contribution to Baidu and the auto industry,” the Baidu spokesperson told Caixin.

Xia previously worked for Fiat Chrysler, Ford and ZTE before co-founding Mobike in 2015, according to his LinkedIn profile. Mobike was acquired by Chinese lifestyle service and food delivery giant Meituan in 2018.

The Baidu-Geely tie-up is not the first pairing between a tech firm and a conventional carmaker to co-develop electric vehicles in China. Last year, SoftBank-backed Chinese ride-hailing company Didi Chuxing launched the D1 electric taxi it co-developed with automaker BYD. The D1 features assisted driving and is designed for ride-hailing.