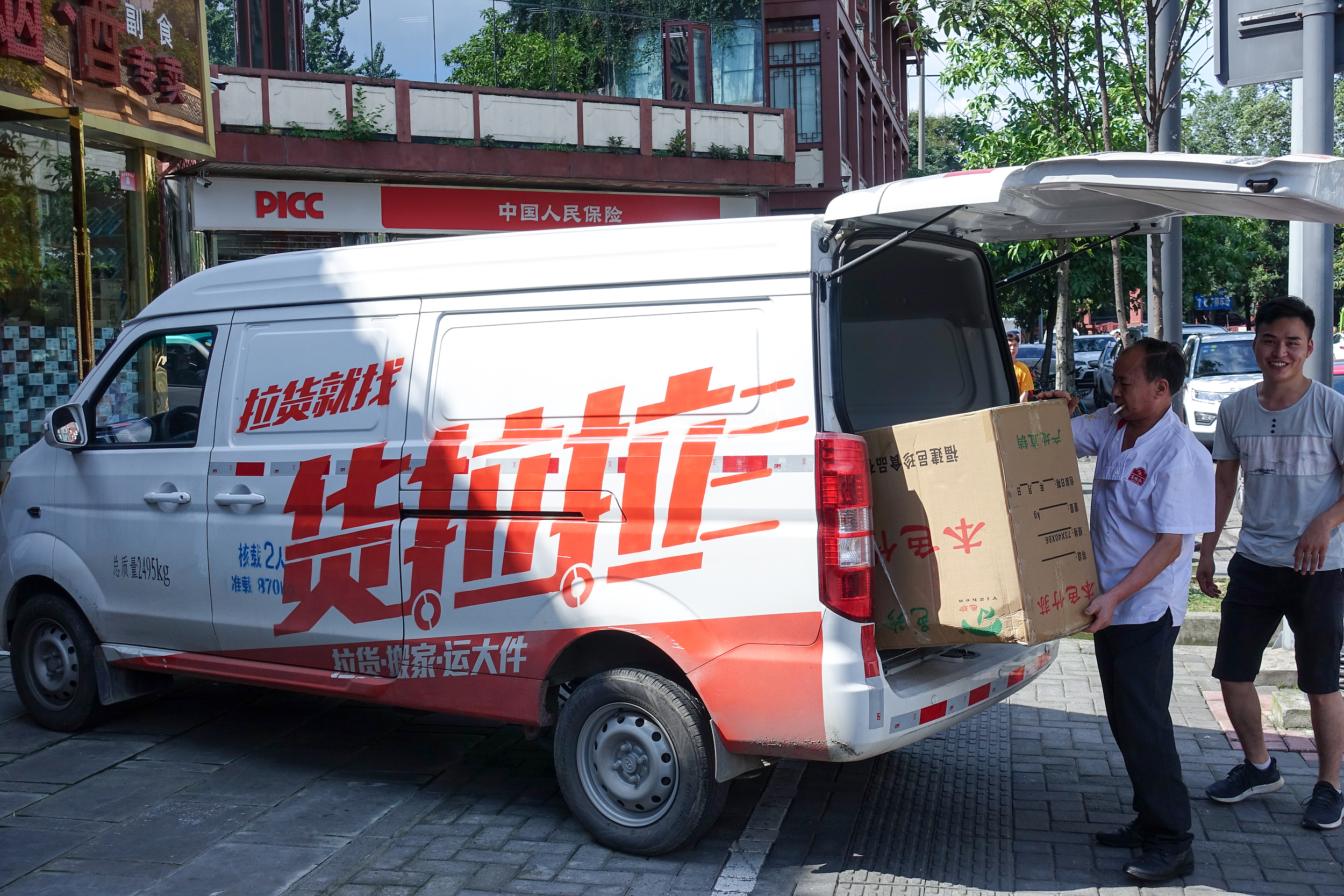 The hashtag #23-year-old-woman-dies-after-jumping-from-a-Huolala-removal-van-window# has been trending on Weibo with almost 800 million views, and has attracted 35,000 comments since the news was posted on the media site Ziniu on Feb. 21.

According to the self-published media report, after hiring a moving van that came with a driver, at around 9 p.m. on the evening of Feb. 6, Che Shasha, a 23-year-old woman from Changsha in Hunan province, “jumped from the window” of the front passenger seat and was hit by passing traffic. The driver of the van-hailing logistics company Huolala called customer services to report that a passenger had attempted to kill herself. Che initially survived the incident but died of her injuries several days later. A social media user who claimed to be the deceased woman’s younger brother said that the van driver was detained by police. He has since been released.

One of the most read hashtags on Weibo on Monday, the incident “raised many questions” many relating to the fact the driver reportedly detoured from the route he was booked to follow. “The driver veered off course three times … if there wasn’t some kind of sexual encounter, what would provoke the woman to escape via the window?”

People asked why there was no voice monitoring in the van, and why the woman had not been asked to scan a health code on getting in, security and public health features in most ride-hailing vehicles.

“Girls, when you move house, call on a male friend or a strong female friend to help, don’t go alone,” wrote another Weibo user.

Some social media users questioned the publishing of images of the woman before and after the incident, saying that the media disrespected the victim. “My feelings cannot be described in words. I just wanted to cry.”