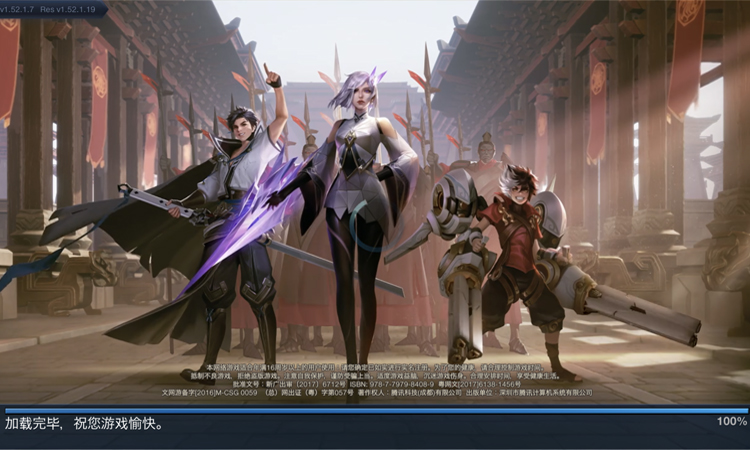 Honor of Kings, a fantasy multiplayer role-playing battle game developed by Tencent, was still the world’s highest-earning mobile game in January, a position it has maintained for three consecutive months, according to SensorTower.

Last month, Honor of Kings saw its revenue grow 22% year-on-year to $267 million, about 97% of which came from China, followed by 1% from Thailand, SensorTower said.

The second-highest grosser was the mobile version of PlayerUnknown’s Battlegrounds (PUBG Mobile) of Tencent, which generated more than $259 million in revenue in January, representing a year-on-year increase of 26%. China-based gamers showed the greatest interest in the game by contributing nearly 60% of its monthly revenue, followed by 9.8% from the U.S.

Tencent has been expanding its game offerings to increase competiveness against rivals from home and abroad. In December last year, Tencent released the mobile version of Call of Duty in China, aiming to copy the success of the game’s PC version.