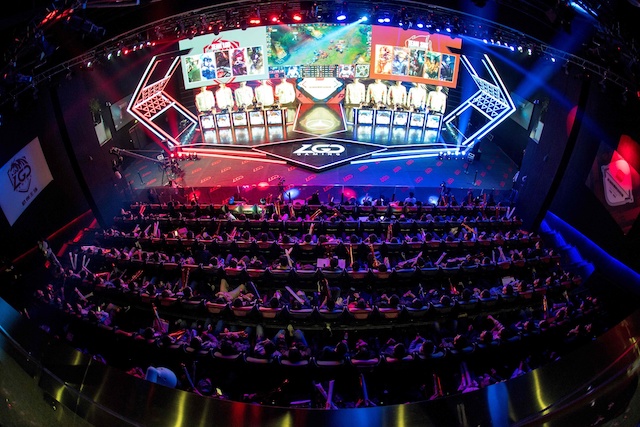 Chinese esports firm VSPN is considering an initial public offering in the U.S. as soon as this year to build its war chest for expansion in China’s competitive gaming arena, people familiar with the matter said.

VSPN, also known as Xi’an Quantum Sports Management Co., could raise several hundred million dollars in the IPO, one of the people said, requesting not to be named because the matter is private.

Deliberations are at an early stage and details including size and timeline could change, the people said. A company representative said they don’t have an IPO plan at this stage.

Focusing on esports tournament organization and content creation, VSPN is expanding in a crowded space that could grow to 165 billion yuan ($26 billion) in revenue this year, according to iResearch. Founded in 2016, the company has helped with esports tournaments for games including Tencent Holdings Ltd.’s blowout hits Honor of Kings and Peacekeeper Elite, according to its website.

Headquartered in Shanghai, the company also has offices in Saudi Arabia, South Korea, Indonesia and the U.S., creating more than 13,000 competitions for broadcast. The company raised $60 million in a Series B+ funding round from backers including Prospect Avenue Capital and Guotai Junan International Holdings Ltd., according to an announcement in January. Its other investors include Kuaishou Technology, Sequoia Capital China, Susquehanna International Group, Tencent and Tiantu Capital.