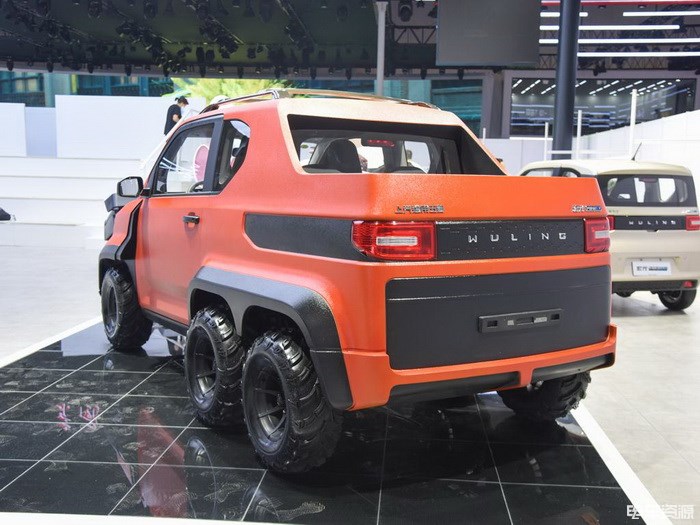 In 2021, about 1.9 million electric vehicles are expected to be sold in China, representing a year-on-year increase of 51%, according to market research firm Canalys.

Canalys based this judgment on several factors including Tesla beginning deliveries of the Model Y, its second Shanghai-assembled car model after the Model 3, SGMW increasing production of the Hongguang Mini to meet strong demand and more affordable city cars like Great Wall Motors’ Ora R1 continuing to gain popularity.

In 2020, China achieved record-breaking sales of 1.3 million electric vehicles, up 8% year-on-year, Canalys said, attributing the performance to strong sales of the Tesla Model 3 and the Hongguang Mini.

“If it had not been for the huge success of these two very different EVs, the Chinese EV market would have declined in 2020. Between them, the two models represented one in five of all EVs sold in China,” said Chris Jones, chief automotives analyst at Canalys.

According to statistics from the China Passenger Car Association, the Tesla Model 3 and the Hongguang Mini were the most popular and second most popular new energy car models in China in 2020 with respective retail sales of 137,459 units and 112,758 units.