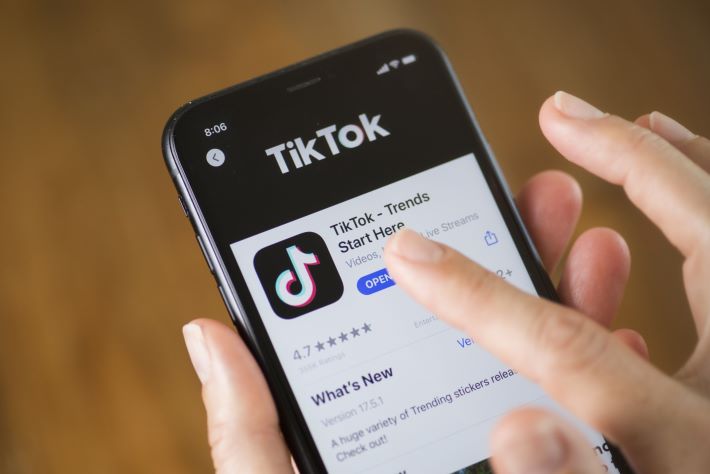 U.S. District Judge John Z. Lee in Chicago must approve the deal announced Thursday and told lawyers in September that it will be rejected if it doesn’t represent everyone’s interests.

The Trump administration contended TikTok is a national security threat because its ownership by Beijing-based ByteDance Ltd. gives the Chinese government access to the personal data of millions of Americans. The Biden administration signaled it would slow down Trump’s effort to force TikTok to unwind its U.S. operations. Litigation challenging Trump’s ban of the popular video app is on hold while the new White House reviews its predecessor’s policies.

About 20 U.S. lawsuits against TikTok, including complaints filed in federal courts in California and Illinois, have been consolidated before the Chicago judge.

”While we disagree with the assertions, rather than go through lengthy litigation, we’d like to focus our efforts on building a safe and joyful experience for the TikTok community,” a spokesperson for the company said in an emailed statement.

In addition to creating a monetary fund for TikTok users, the settlement requires that TikTok initiate a new privacy compliance training program and take other steps to protect its users’ privacy going forward.

”Social media seems so innocuous, but troubling data collection, storage, and disclosure can happen behind the scenes,” Katrina Carroll, a lawyer representing the users, said in a statement. “This settlement sets out to prevent that.”

TikTok users contended that the app collects and discloses personal data in violation of the Illinois Biometric Information Privacy Act, the Video Privacy Protection Act, and other consumer and privacy protection laws. The Illinois law, the toughest statute of its kind in the nation, allows consumers to seek monetary damages if their biometric information is wrongfully taken.

The accord proposed Thursday compares to $650 million Facebook Inc. agreed to pay to resolve claims under the Illinois law that it illegally gathered biometric data through its photo-tagging tool.