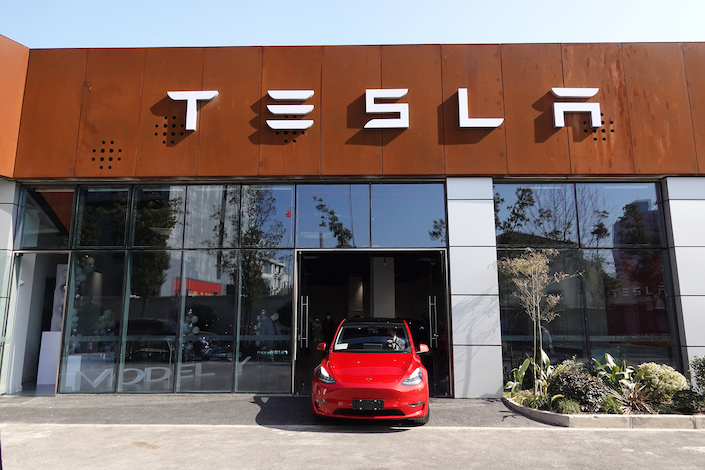 India has gone on the charm offensive to attract Tesla to produce cars in the country, offering incentives that would deliver lower manufacturing cost than in China, where the U.S. electric carmaker has gained popularity for its Shanghai-assembled Model 3.

“The government will make sure the production cost for Tesla will be the lowest when compared with the world, even China, when they start manufacturing their cars in India,” Indian transport minister Nitin Gadkari told Reuters recently.

Gadkari also promised “five higher concessions” if Tesla can establish a completely localized manufacturing process in India, instead of just an assembly facility that uses imported components, without providing details as to what those incentives would be, according to Reuters.

The remarks come just weeks after Tesla registered a company in India which sources close to the matter said will be engaged in sales rather than production.

India, however may struggle to attract serious investment from Tesla. According to Reuters, only 5,000 out of the total 2.4 million vehicles sold in India last year were electric, as consumers have so far been put off due to a lack of charging infrastructure and the high costs of battery-powered cars.

In comparison, Tesla sold 137,459 Model 3s in China in 2020, making the car the country’s most popular new energy car model of the year, according to the China Passenger Car Association. Tesla’s popularity in China is expected to continue this year as the company is set to start deliveries of the Model Y, its second Shanghai-built car model, in the second quarter at the earliest.