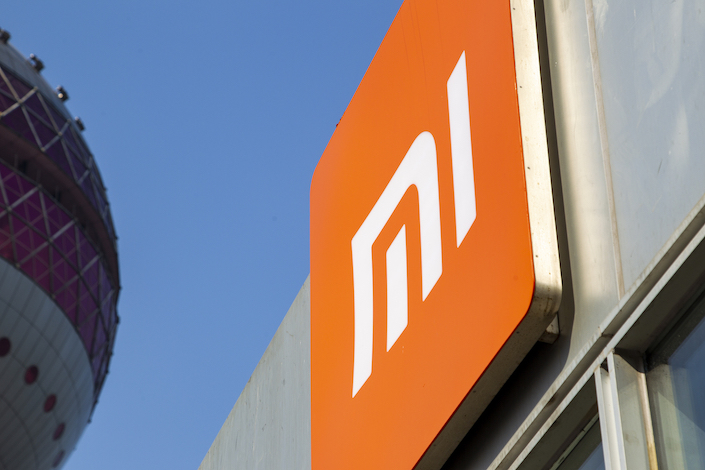 Xiaomi rose to the third spot in terms of smartphone shipment in Latin America in the fourth quarter of 2020, capitalizing on the decline of its Chinese peer Huawei, which dropped out of the top five largely due to the U.S. sanctions triggering a supply shortage.

In the three months through December, Xiaomi controlled 6.7% of Latin America’s smartphone market, up from 4.4% in the same period of 2019, marking the first time it has entered the top three, according to a recent report released by Counterpoint Research.

Xiaomi entered the Latin American market for a few years, where it has gained a reputation as an affordable brand. Xiaomi emerged as the No. 2 and No. 3 smartphone vendors in Peru and Chile respectively in the fourth quarter, according to Counterpoint Research.

“Looking at the trend, it (Xiaomi) will surely remain (the position as) the third-biggest player in Latin America in 2021, Samsung, Motorola and Xiaomi all took advantage of Huawei’s weakening position due to the U.S. ban,” said Monika Sharma, a research associate at Counterpoint Research.

Despite falling out of the top five in last year’s final quarter, Huawei was still the third-biggest smartphone seller in Latin American for the whole year, with a market share of 7.5%, compared with 12.9% in 2019. In November, Huawei sold its budget smartphone brand Honor to a government-backed consortium in exchange for an opportunity to keep Honor’s industry chain alive amid the U.S. tech export restrictions.