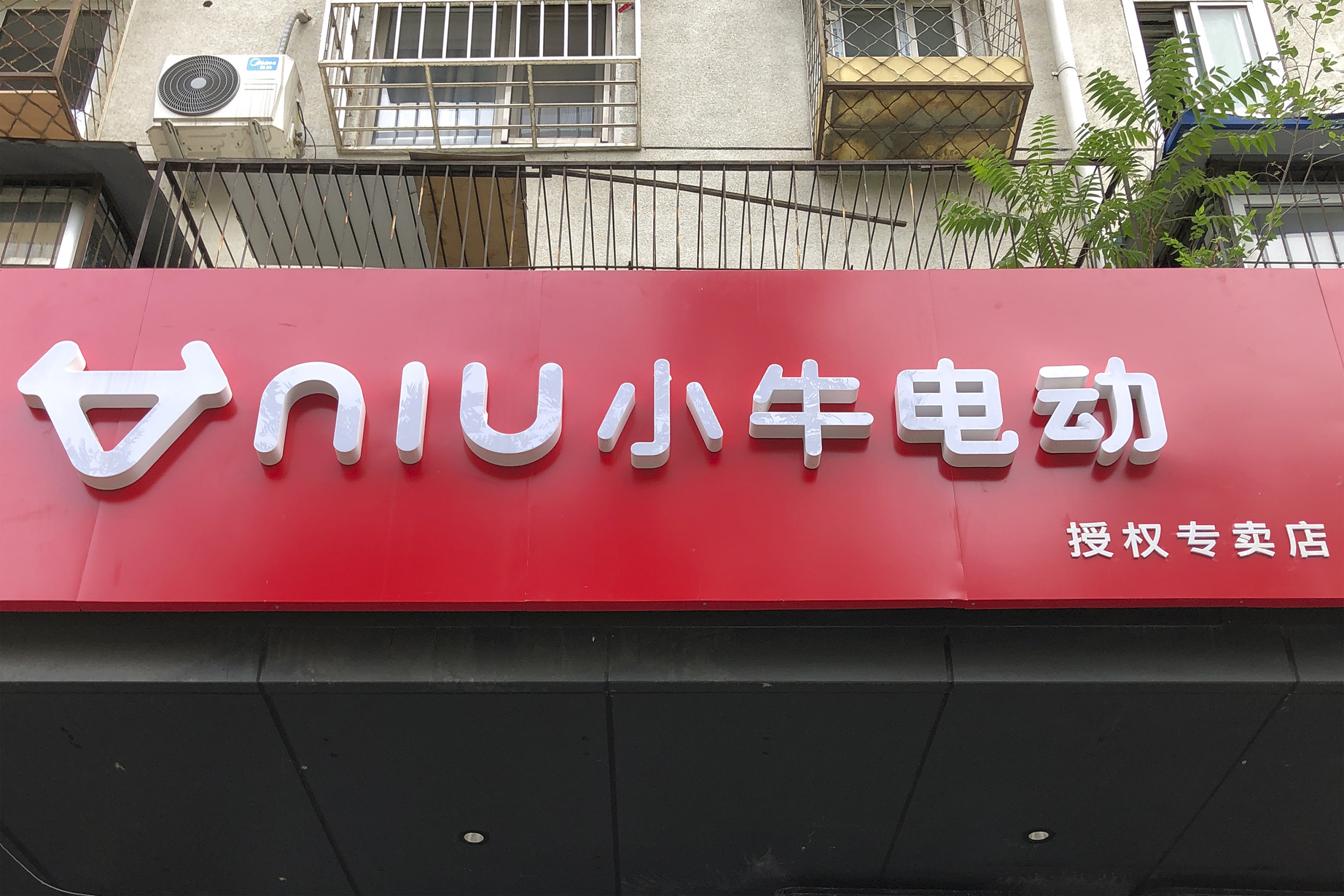 Chinese electric scooter maker Niu Technologies has earned more from selling its products overseas as the export market has grown in importance relative to domestic sales, as the company accelerates its global expansion.

In the fourth quarter of 2020, U.S.-listed Niu saw its overseas sales of electric scooters jump 168.8% year-on-year to 115.6 million yuan ($17.7 million), which accounted for 17% of its total revenue, nine percentage points higher than the same period of 2019, according to the company’s latest earnings report released on Monday. Sales of electric scooters in its home market of China rose 13.7% year-on-year to 461.7 million yuan, accounting for 69% of the total quarterly revenue, which reached 627 million yuan, up 25.3% year-on-year. The rest of the total revenue came from sales of accessories and spare parts.

The results come a month after Niu CEO Li Yan said in an interview with Reuters that the company was in talks to supply its electric scooters to Southeast Asian ride-hailing firm Gojek to increase market share in the region.

Despite robust revenue growth, Niu’s fourth-quarter net profit dropped to 58.2 million yuan from 60.7 million yuan in the same period of 2019, as its spending on marketing, R&D and administration grew 23.1%, 55.7% and 14.5% year-on-year respectively.