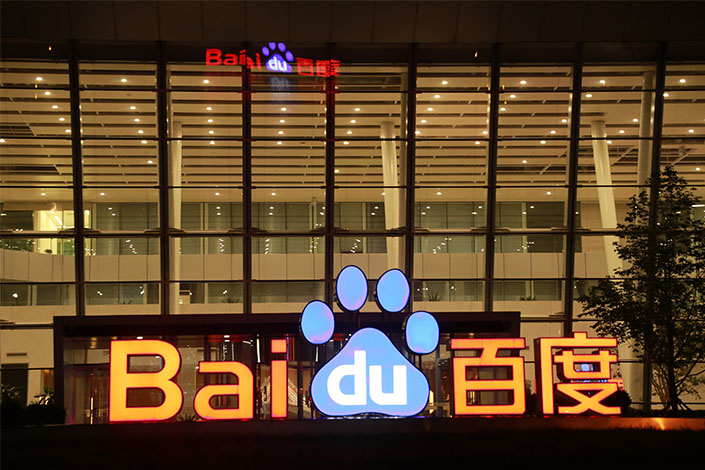 (Bloomberg) — Chinese search engine giant Baidu Inc. is seeking to raise as much as HK$28 billion ($3.6 billion) in a secondary listing in Hong Kong, kicking off the second such share sale by a U.S.-traded Chinese company in the city this year.

Nasdaq-listed Baidu is selling 95 million shares in the offering and has set a maximum price of HK$295 for the portion of the sale reserved for Hong Kong retail investors, it said in a regulatory filing Thursday. That price represents a 19% premium over Baidu’s Wednesday closing price in New York.

Baidu aims to set the final price before the U.S. market opens March 17 and start trading in Hong Kong March 23, according to terms obtained by Bloomberg. At $3.6 billion, it would be the biggest homecoming listing of a U.S.-traded Chinese company in Hong Kong since JD.com Inc.’s June 2020 offering, which raised $4.5 billion.

Baidu follows online car-sales website Autohome Inc. in seeking a trading foothold in the Asian financial hub this year after a wave of such share sales in 2020 raised $17 billion. Other companies considering selling shares in the city include Tencent Music Entertainment Group and video company Bilibili Inc.

Autohome raised $688 million after pricing its Hong Kong share sale at about a 5.5% discount to its last closing price in New York Monday.

A growing cohort of U.S.-traded Chinese enterprises have been listing in Hong Kong amid deteriorating relations between the world’s two biggest economies. The secondary offerings enable companies to expand their investor bases closer to their home markets.

The trend has boosted the listing volumes of Hong Kong’s bourse, which now has a growing contingent of tech companies trading there. The city has had a bumper start to the year for initial public offerings, such as video startup Kuaishou Technology’s $6.2 billion debut in February. The Chinese company’s shares are trading 168% above their offering price.

Once one of China’s tech leaders, Baidu is now playing catch-up as the country’s internet users increasingly shift from desktop to mobile. In recent years the company has spent billions of dollars in areas such as language learning and autonomous driving, betting on smart devices and vehicles of the future.