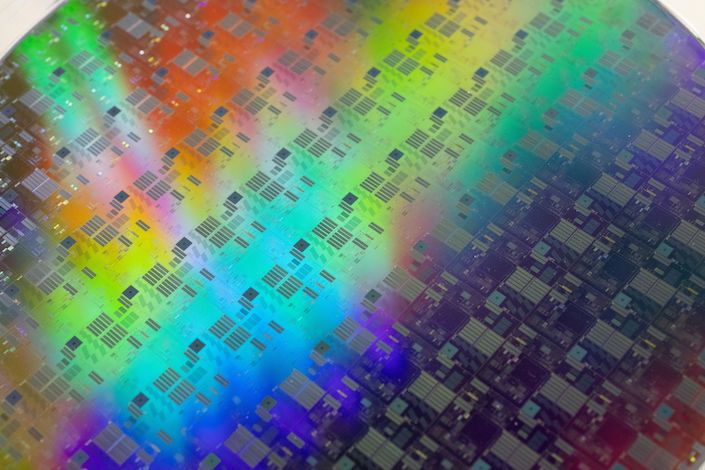 (Bloomberg) — A Chinese semiconductor industry group agreed to work with its U.S. counterpart on chip-related issues, a rare example of bilateral cooperation in a focal point of tensions between Washington and Beijing.

The China Semiconductor Industry Association (CSIA) will form a working group with the Washington, D.C.-based Semiconductor Industry Association, the Chinese group said Thursday on its website. Ten chip companies from each nation will meet twice a year to discuss policies ranging from export curbs to supply-chain safety and encryption technology, the organization said.

The future of the semiconductor industry is becoming a major issue in the tense U.S.-China relationship. Premier Li Keqiang vowed in a speech last week that China would boost spending and drive research into cutting-edge chips and artificial intelligence as China seeks to reduce reliance on U.S. technologies. The Asian nation imports $300 billion of semiconductors annually.

Shares of Chinese companies involved in the chip industry advanced after the statement. Semiconductor Manufacturing International Corp. (SMIC) rose as much as 12% in Hong Kong. Hua Hong Semiconductor Ltd. and Shanghai Fudan Microelectronics Group Co. surged as much as 14%.

The Trump administration took steps to limit the growth of Chinese national champions such as Huawei Technologies Co. and SMIC, China’s largest chip producer. U.S. President Joe Biden’s administration has put technologies such as semiconductors, artificial intelligence and next-generation wireless networks at the core of its policies toward China. The administration said it will stand up to China and other “techno-autocracies.”

“It would be a disaster if two semiconductor worlds were created where nothing was inter-operable or there were no standards,” he said.

The CSIA was formed by China’s top chip suppliers, labs and investors, including some that are on Washington’s blacklist, according to its website. Its management team is who’s-who of some of the most prominent figures in the country’s semiconductor industry. The association’s head is Zhou Zixue, chairman of Hong Kong-listed SMIC. Xu Zhijun, deputy chairman of Huawei’s board, and Zhao Weiguo, chairman of Tsinghua Unigroup, are board members.