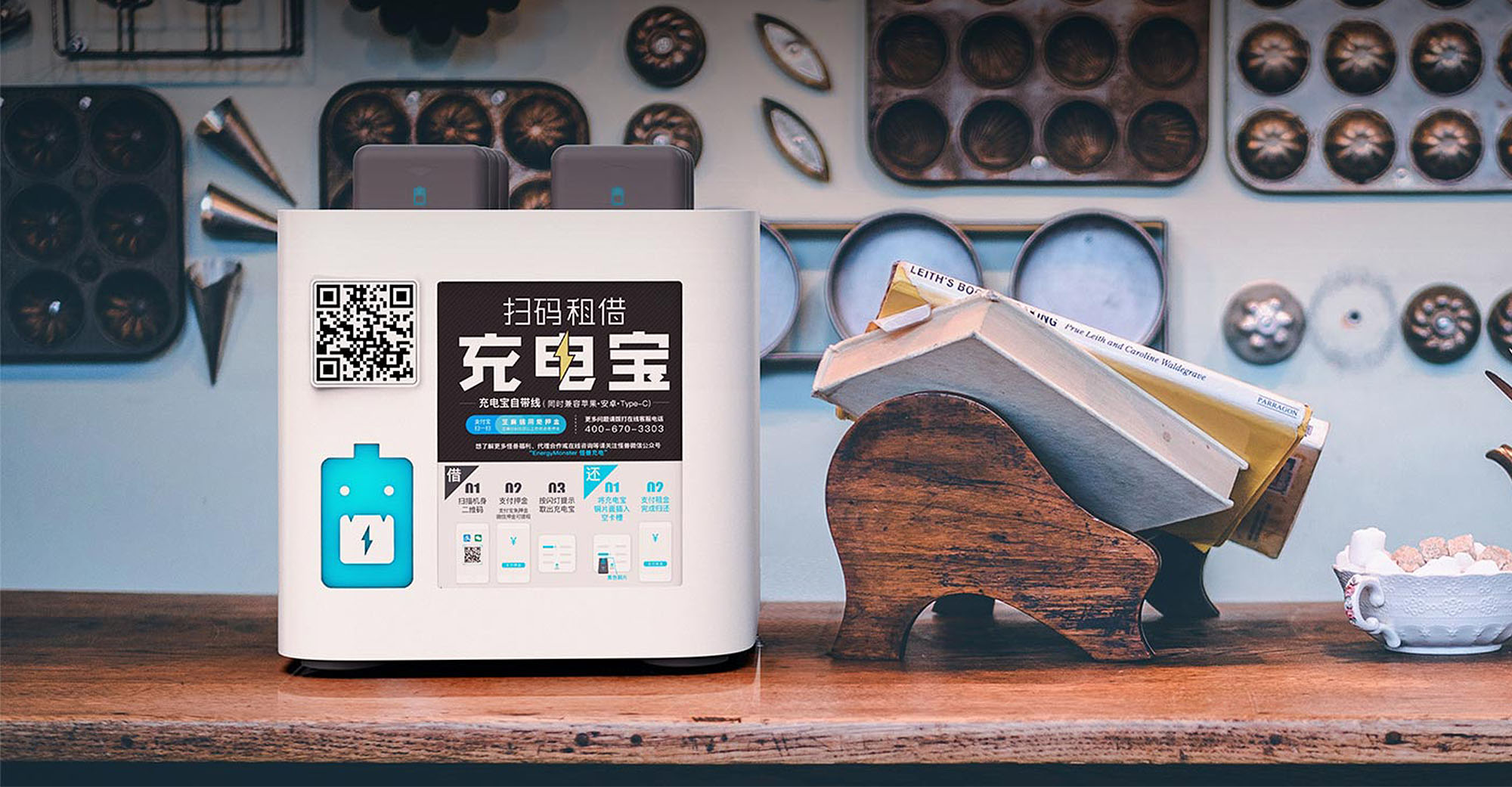 Chinese portable battery-sharing startup Energy Monster has submitted its application to go public on the Nasdaq.

In its prospectus filed to the U.S. Securities and Exchange Commission on Friday, Shanghai-based Energy Monster said that it will use the proceeds for business expansion, talent recruitment and investment. It did not specify the amount of money it is seeking to raise in the planned IPO.

The company, which generated a net profit of 75.4 million yuan ($11.6 milion) on revenue of 2.8 billion yuan in 2020, had 219.4 million registered users and a network of more than 664,000 power bank rental locations across China as of the end of last year, according to the prospectus.