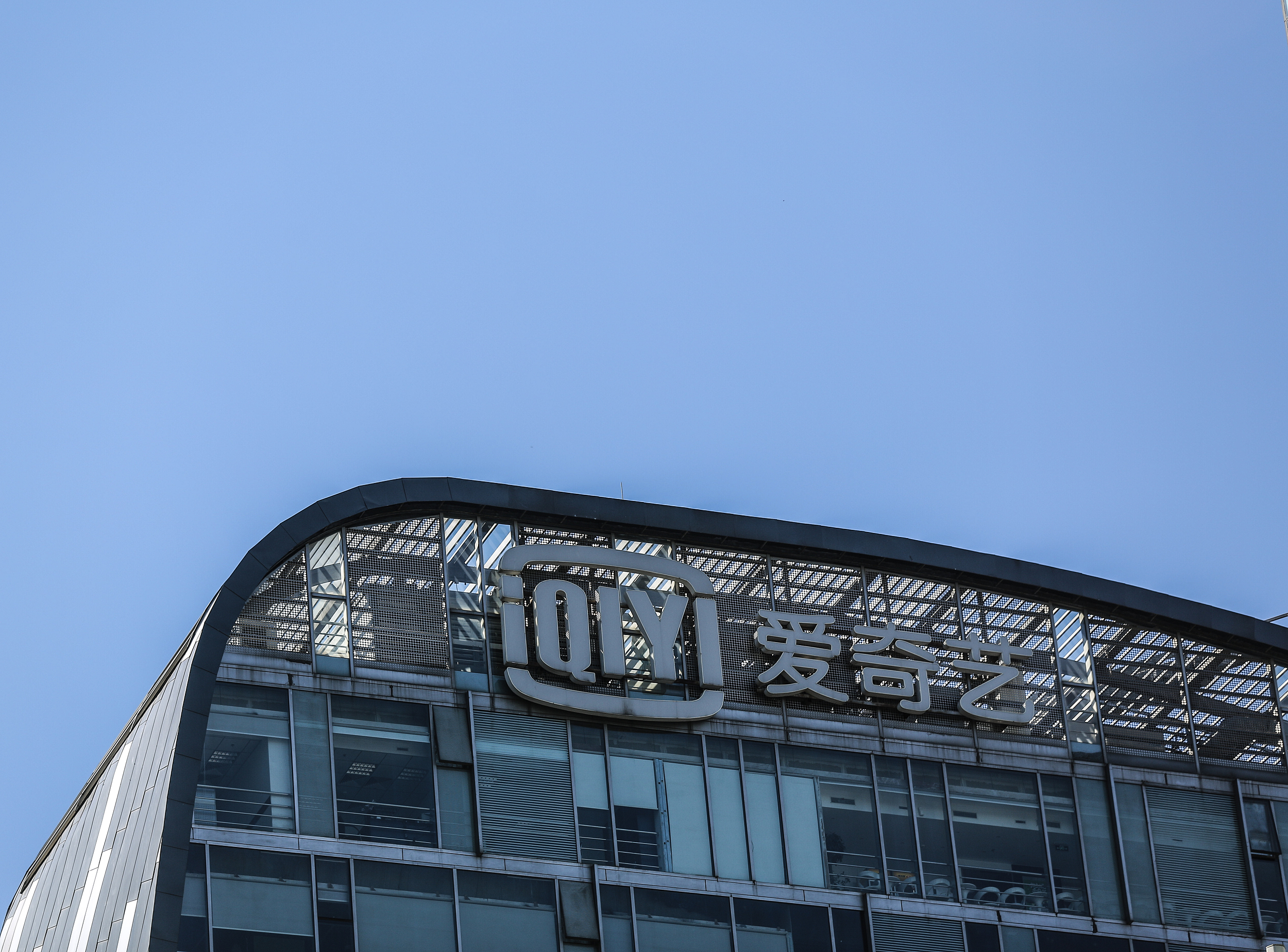 Chinese video streamer iQiyi plans to cultivate its own entertainers in Southeast Asia, a region where the company is deepening localization, Reuters reported on Wednesday, citing a company executive.

The video streamer will form a talent management agency with Singapore’s entertainment group G.H.Y Culture & Media, which will identify and train young stars in the region for use in iQiyi’s Southeast Asian productions, Yang Xianghua, president of iQiyi’s membership and overseas business group, told Reuters.

Last year, Yang said that iQiyi was in the process of establishing local offices in a number of Southeast Asian countries including the Philippines, Malaysia, Indonesia and Thailand.

Southeast Asia is a key part of iQiyi’s overseas expansion plan, which the company officially announced in 2019 with the launch of an international version of its app that offers content in multiple languages. In July 2020, Nasdaq-listed iQiyi enhanced its deployment in the region by appointing three industry veterans as country mangers to oversee the localization and development of its businesses in the Philippines, Malaysia, Singapore, Brunei and Indonesia.