Opinion: What the U.S. Needs to Do to Compete With China 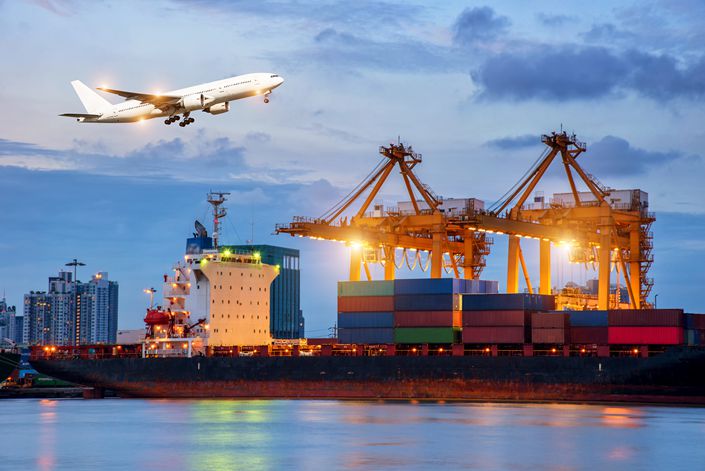 Thomas Hout is an adjunct senior lecturer in strategic management at Tufts University.

U.S. President Joe Biden is getting plenty of advice on how to better prepare the U.S. to compete with China. Suggestions run from stepping up U.S. research and development (R&D) efforts to devaluing the dollar to getting tougher with China. To sort these suggestions out, he and his advisors — economists and policy analysts — need to understand how the U.S. lost competitive momentum to China and what actions will help get it back.

There are plenty of actions that will work, but most of them require a change in mainstream American economic thinking. Three propositions that Washington elites have traditionally rejected need to be accepted.

One is that trade deficits, especially bilateral trade deficits, matter. Mainstream free trade economics says consumers should get the benefit of lower cost products regardless of where they are made. But trade deficits matter when critical domestic supply chains disappear and large job losses cluster in particular parts of the country.

So what is America’s national interest here? It involves a trade-off between free, open markets and consumer welfare versus good jobs, intact manufacturing-based local communities, and reliable supply chains. The challenge is how to balance these.

One option, suggested by Warren Buffet, is to set a tolerable trade deficit target — the International Monetary Fund recommends one that is one-third the size of US’ — then give every exporter a license to import goods accordingly. These licenses will be purchased by importers who have the most to gain. This creates incentives to export, harnesses market forces — it operates much like cap and trade in energy — and doesn’t target specific trading partners. Unlike with tariffs, China could not easily retaliate.

This is a better approach than trying to devalue the dollar, which not only wouldn’t work but would cost the U.S. the benefits of a strong dollar. The key is to separate trade policy and outcomes from the larger realm of currency value.

A second proposition is that some products and producers in an economy matter a lot more than others. Except for defense goods, American free market economists have resisted this, including one of the former President George H.W. Bush’s economic advisors who famously protested “it doesn’t matter whether we produce potato chips or computer chips.”

American policy guides have been price stability, full employment and strong capital markets to fund growth. So the U.S. ignored the health of its telecom equipment producers and fell behind in the 5G race. It would have been smarter to earlier lead a consortium of Western competitors of Huawei to package and finance 5G systems for customer nations at prices to match China’s.

A third and related proposition is that government, whether you like it or not, must play a role in shaping the strengths of an economy. Many of the U.S.’ strongest companies and biggest exporters — from Boeing to Tesla to American farmers — owe their start to government R&D and financial support, like the internet and GPS began with federal money.

Furthermore, new technology that matters most to national security and to our economy’s central nervous system is now coming out of private, civilian-focused tech companies, not defense contractors. Government has to be more active and nimble in championing public-private tech development partnerships and more often play the role of early risk-bearing adopter.

The core strengths of the U.S. economy — its educated work force, productive farms, creative corporations, research universities, and deep capital markets — are the envy of China. But the reality of accelerated technology competition and China’s unique playbook of state-direction of market forces has changed the game. All economies, even advanced ones, need to think of themselves as developing economies, having to continuously adapt to disruptive rivals and new technologies. Most of all, Washington has to move faster.