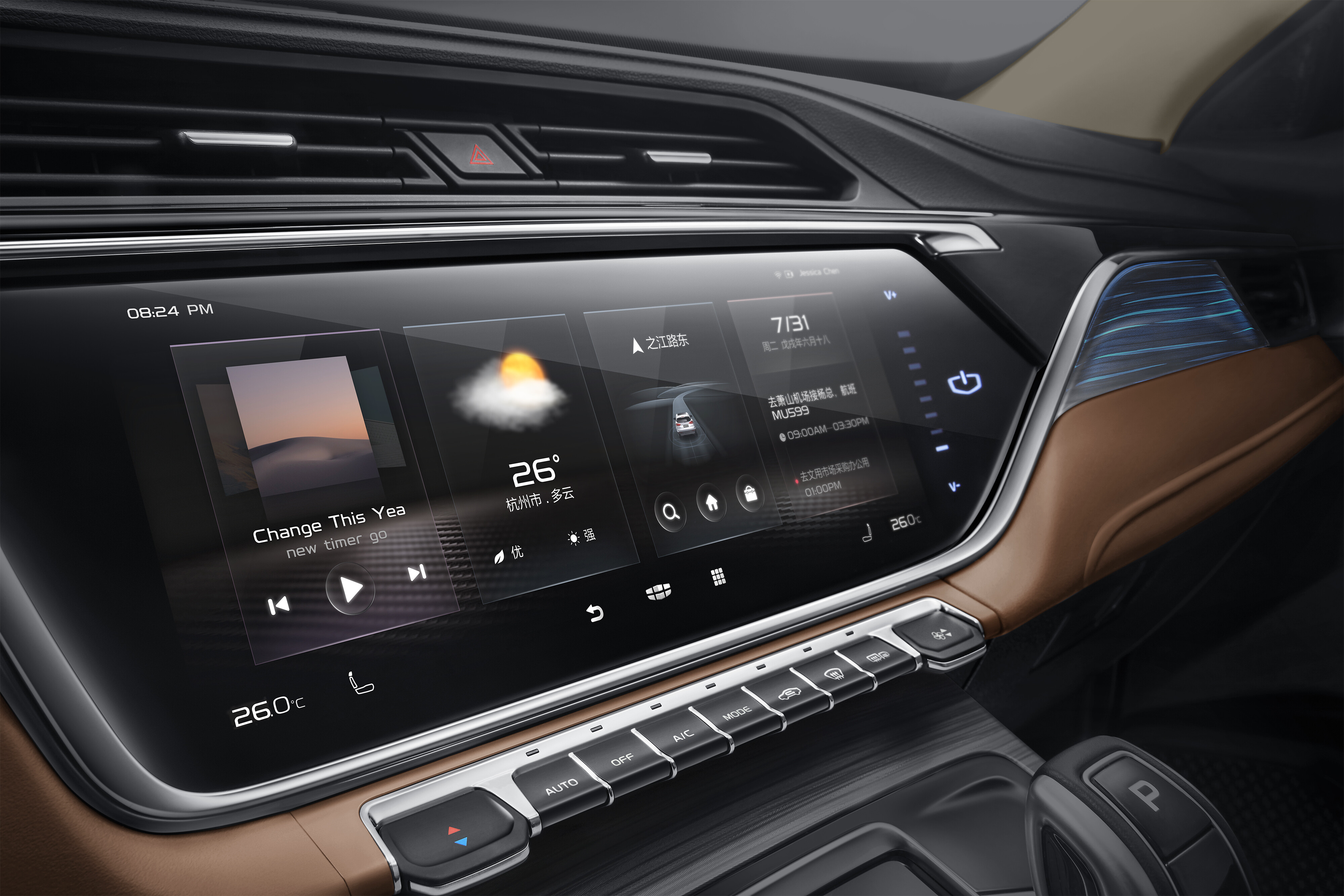 ECARX, an auto tech startup backed by Chinese carmaker Geely and Volvo plan to set up a joint venture in the Swedish city of Gothenburg to develop an infotainment platform, marking the latest example of tech firms and traditional automakers pairing up to delve into smart vehicle technologies.

The infotainment platform will be used in Volvo and Geely cars as well as vehicles built by other automakers, the two companies said in a statement released on Tuesday.

As part of the partnership, ECARX and Volvo, which is owned by Geely, will also explore the use of ECARX’s automotive services in the Chinese market and study the compatibility between the services and ECARX’s hardware.

ECARX CEO Shen Ziyu said that the joint venture will take advantage of “their respective technical advantages” in order to bring internet-connected infotainment experiences to global consumers. In 2020, Volvo became one of the world’s first automakers to introduce an infotainment system based on the Android automotive operating system, which the Swedish company has developed in partnership with Google since 2017.

Last month, 5-year-old ECARX raised more than $200 million in a funding round led by China State-Owned Capital Venture Investment Fund, which it said would be used for global expansion.