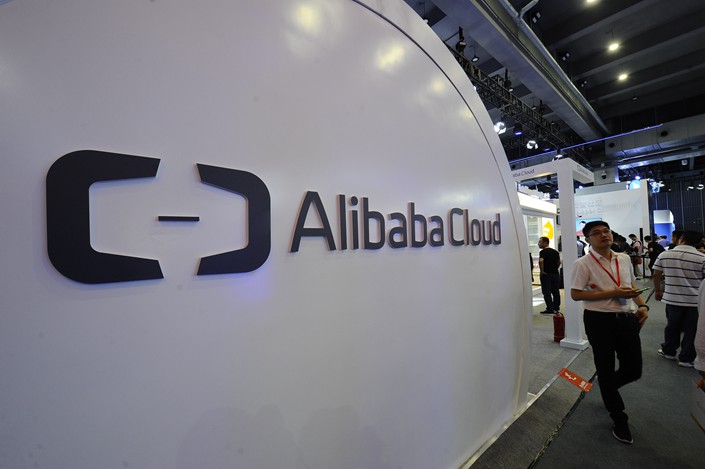 Alibaba maintained its position as the largest cloud infrastructure services provider in the fourth quarter of 2020 in China, where total spending on such services jumped to a record high of $5.8 billion, surpassing rivals Huawei, Tencent and Baidu by a large margin.

For the three months through December, Alibaba Cloud controlled 40.3% of the Chinese market, compared with 46.4% in the same period of 2019, according to Canalys.

Huawei Cloud rose as China’s second-largest cloud services provider during the quarter, growing its share to 17.4%. This marks a sharp contrast to the fourth quarter of 2019, when Huawei Cloud was out of the top three.

Tencent Cloud and Baidu AI Cloud came in third and fourth in the fourth quarter with respective market shares of 14.9% and 8.4%, compared with a year ago, when the two controlled 18% and 8.8% of the Chinese market, respectively.

The overall $5.8 billion quarterly spending, which represents a year-on-year increase of 62%, could be largely attributed to the Covid-19 pandemic which has increased demand for cloud-based services ranging from e-learning and telecommuting to ecommerce and digital entertainment.

Canalys projected that the demand for cloud services in China would continue to grow in 2021 as Beijing has made developing cloud technology as one of its top strategic priorities. “In the coming year, consumption of cloud services will maintain robust growth, driven by continued expansion of online services and digitalization of processes and operations within enterprises and government organizations,” said Canalys chief analyst Matthew Ball.