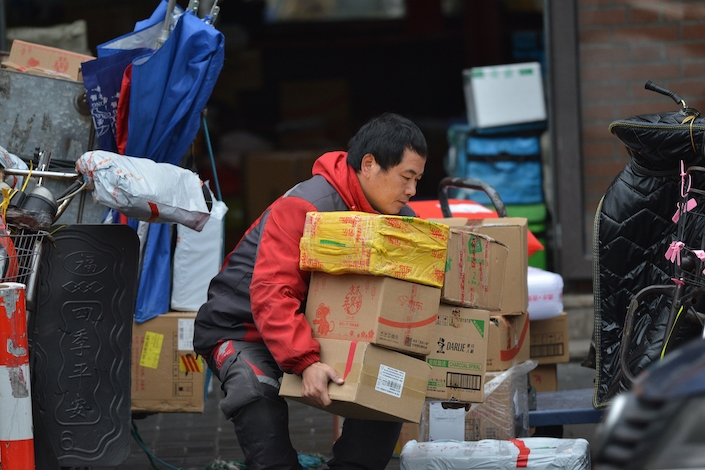 Hong Kong-based logistics unicorn GogoX is considering an initial public offering that could raise $400 million to $500 million as soon as this year, according to people with knowledge of the matter.

The company is in preliminary discussions with several investment banks about its proposed share sale in Hong Kong, which could value the startup at about $2 billion, said the people, who asked not to be identified as the information is private. GogoX, the on-demand delivery services platform, is also exploring going public by merging with a special purpose acquisition company in the U.S., the people said.

GogoX, founded in Hong Kong in 2013, has expanded to countries including Singapore, India, Vietnam and mainland China, covering more than 300 cities and having eight million registered drivers, according to its website. It is competing with larger rivals such as Lalamove and Full Truck Alliance Group in a crowded sector where Chinese ride-hailing giant Didi Chuxing also made an entrance last year.

Deliberations are at an early stage and GogoX could still weigh other options to raise funds, said the people. A representative for GogoX declined to comment.

Related: In Depth: ‘Blood and Sweat’ Don’t Pay Off for China’s Army of Delivery Workers