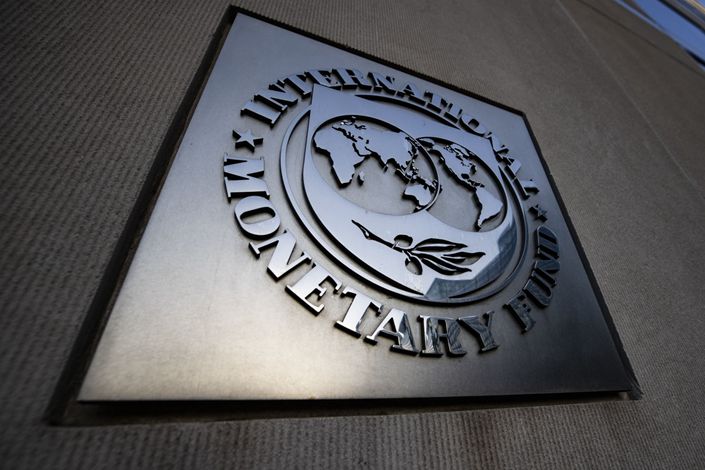 During the Group of 20 finance ministers and central bankers’ meeting on Wednesday, some countries advocated for reallocating to middle-income nations some of the $650 billion in reserve assets — known as special drawing rights, or SDRs — that the IMF has proposed creating, Georgieva told reporters. She spoke after the G-20 meeting held on the sidelines of the IMF and World Bank spring meetings taking place virtually this week.

Georgieva said she’s concerned about middle-income nations that entered the pandemic with weaker economic fundamentals, higher debt levels and limited fiscal space to spend to support their economies. Tourism-dependent and small island countries may be vulnerable despite income levels that mean they’ve escaped the low-income label, she said.

While rich nations have previously used their SDRs to provide no-interest loans through the fund’s Poverty Reduction and Growth Trust, those have been limited to low-income countries.

“We will discuss with the members whether there is enough support to expand the concessionality of reallocating SDRs beyond low-income countries,” Georgieva said.

G-20 members Mexico and Argentina on Wednesday said that middle-income countries have been forgotten — squeezed between the extremes of nations able to provide monetary stimulus through zero or negative interest rates, and the poorest nations that have benefited from the G-20’s Debt Service Suspension Initiative.

The two countries called for considering more ways for middle-income nations to benefit from the SDR issuance, including the possibility of creating a fund that would allow for a more orderly debt restructuring for distressed nations in the group.

“This will prevent the health and the economic crisis from turning into a debt crisis in the medium term, allowing the vast majority of the world’s population not to transition into the forgotten majority,” the Argentine economy ministry and Mexican finance ministry said in a joint statement.