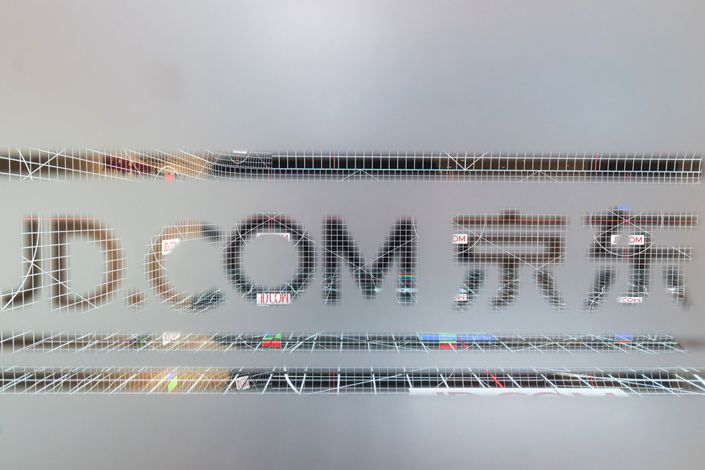 (Bloomberg) — JD Digits Technology Holding Co. Ltd. is planning to set up a financial holding company to comply with regulatory rules in China’s fintech sector, according to people familiar with the matter.

The holding unit, which will be regulated more like a bank, is expected to be separate from JD Digit’s other technology business, the people said requesting not to be named because the matter is private. As part of the restructuring, JD Digits, an affiliate of e-commerce giant JD.com Inc., has let go of some staff and is weighing divesting some of its stakes from past investments, the people said.

The plans coincide with the lapse of its initial public offering last week, with the company shifting its focus to technology by adding artificial intelligence and cloud computing services. China’s fintech companies are navigating a rapidly changing regulatory landscape that has already required them to shore up capital and comply with tougher restrictions. The rules forced industry behemoth Ant Group Co. Ltd. to pull its $35 billion IPO in Shanghai and Hong Kong days before its debut.

The securities regulator is now considering tighter rules for first-time share sales on the STAR Market, requiring firms to prove their technology credentials, people familiar with the matter have said. The tighter rules would make it harder for fintech companies such as Ant and JD Digits to list on the venue, according to the people.

JD Digits promoted compliance chief Li Yayun to be its new chief executive officer in December and said that it is working with regulators.

The firm had initially targeted a debut in the first half of 2021, Bloomberg News reported last year. The STAR Market — a Nasdaq-style platform focused on technology firms — requires companies seeking a listing there to complete the process in six months.

The company generated revenue of 10.3 billion yuan ($1.6 billion) during the first half of 2020, its prospectus showed. Consumer credit services, known as “Jintiao” and “Baitiao,” contributed roughly one quarter of its sales.