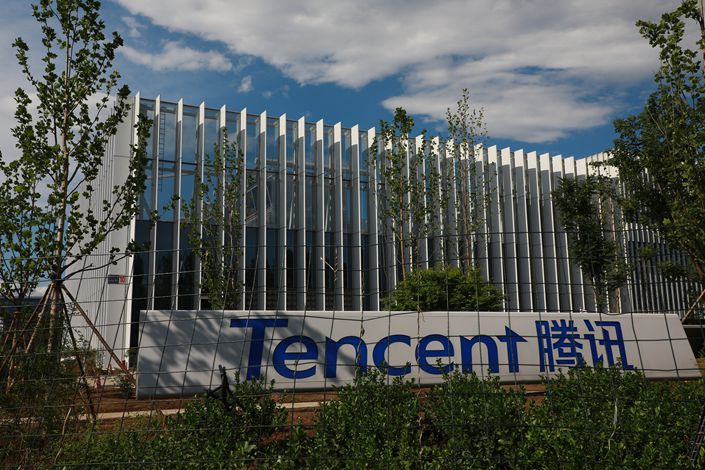 (Nikkei Asia) — Chinese internet conglomerate Tencent Holdings is raising the stakes in the race against global companies for the burgeoning cloud services market in Asia, with a plan to open two data centers in Indonesia by the end of this year.

The Shenzhen-based company said it would build most of its planned data centers in Asia, including South Korea and Thailand, as well as the Middle East, Poshu Yeung, Tencent Cloud International’s senior vice president told Nikkei Asia in an interview.

Tencent operates 20 data centers outside China, with the first batch launched in Europe and the U.S. But amid growing political tensions between China and Western countries, Yeung said the company plans to add 30% to 50% more data centers by the end of this year mostly in the Asian region.

In order to cater to the surging demand for online services, big technology companies such as Alphabet’s Google, Facebook, Amazon, Microsoft, as well as China e-commerce company Alibaba Group Holding, are racing to build data centers to monetize opportunities in the digital transformation of Asia. Investment in data centers in Asia-Pacific quadrupled to $2.2 billion last year from 2019, according to property consultant CBRE.

Among Asian countries, Indonesia is one of the hottest battlegrounds for cloud services. Google, Microsoft, Amazon and Facebook have announced plans to build their first data centers in the country, the world’s fourth largest with a population of 270 million. Alibaba also has opened two data centers in Indonesia, and plans to add a third.

“I think Indonesia is actually one of the fastest-growing cloud-business markets in Southeast Asia,” Yeung said. “This is the first time we are launching two data centers in the same year in the same market. It shows how committed we are and how much we value the local market.”

“By establishing our data centers, our presence will help us get more local businesses,” Yeung said.

Tencent was the fourth largest player in the Asia-Pacific cloud market after Alibaba, Amazon and Microsoft, according to a 2019 report by research company Gartner.

Tencent’s local clients include Jakarta-based Bank Neo Commerce, which will use Tencent’s database to support its digital banking services. While Yeung believes financial technology has big growth potential in Southeast Asia, he said that Tencent does not have plans to run its own virtual-banking services. He said the company also is talking with local governments to provide data support for public services.

Tencent has provided technological support for livestreaming events of Singapore e-commerce platform Shopee. The daily viewing time of Shopee’s live site increased more than 15-fold over the past year.

By building its own data centers, Tencent also is looking to accelerate the overseas expansion of the other services under the group, including music app Joox and video-streaming platform WeTV in emerging Asian markets.

“The fact that we have a lot of our own businesses and also investee companies around the world targeting or doing businesses in Indonesia, it makes a lot of sense for us to have our own data centers,” Yeung said.