Trending in China: The Fake Writing Competition That Conned Beijing Parents for Years 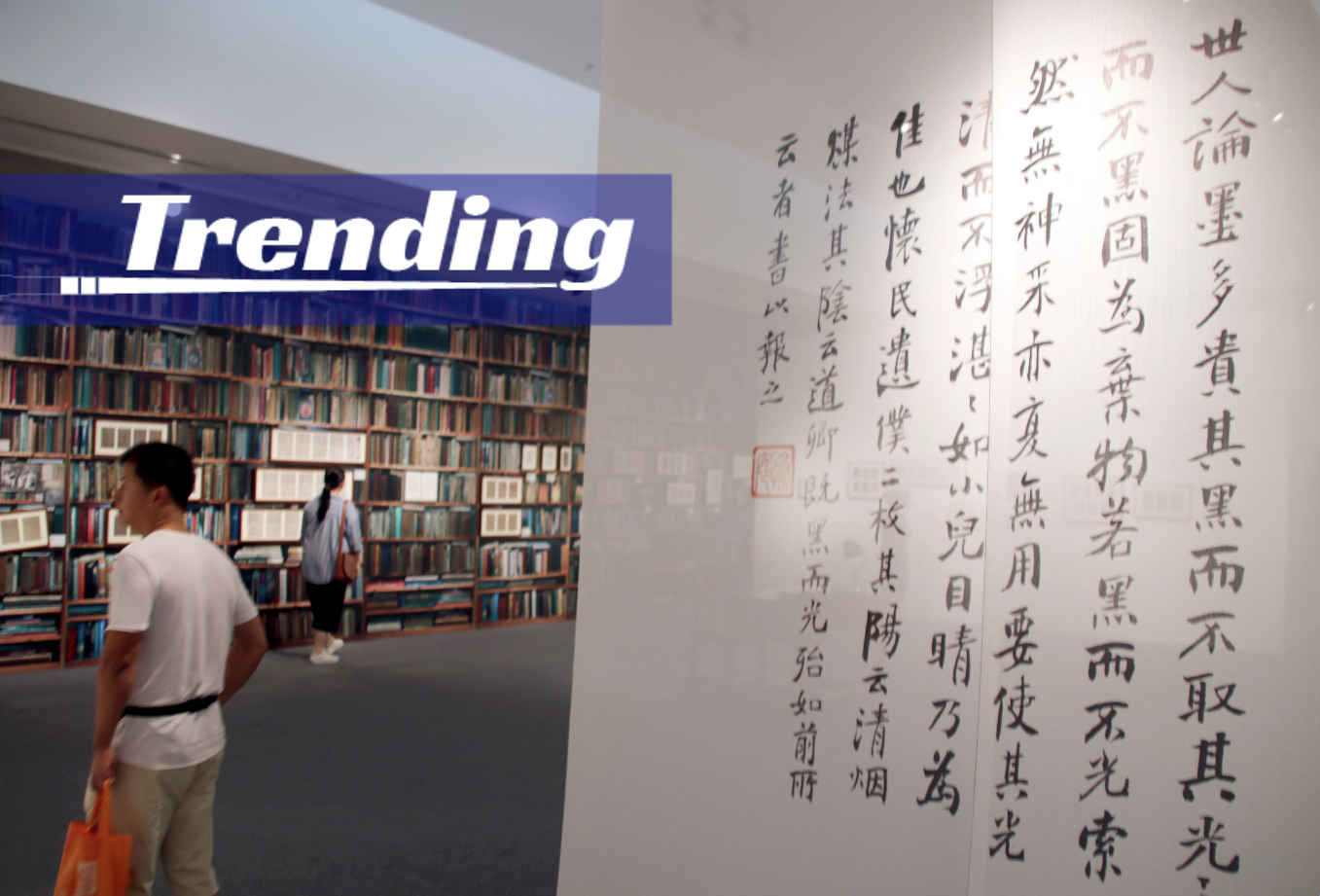 Parents and teenagers in Beijing have become victims of a phony literary prize that preys on a need to boost kids’ college applications with extra-curricular activities. Parents recently discovered that the Beijing division of the “Ye Shengtao Cup” was not affiliated with the prestigious national competition, but was organized by a local company.

This came as a particular disappointment as parents had been forking out cash to ensure their kids would win a prize, with the ersatz competition charging 15,000 yuan ($2,300) for first prize and 12,000 yuan for second prize

Students who were introduced to the fake Ye Shengtao Cup by several training schools were made to believe they were participating in a national middle school composition competition authorized by the Ministry of Education.

An investigation by state broadcaster CCTV found that the parents of participants had been given the chance to pay for prizes or better scores by the training schools in which their children were enrolled or registered.

However, the after-school centers were working not with the national competition, but with Beijing Shengtao Wenrun Education and Culture Co. Ltd. The award-giver appears to have been in cahoots with the training schools since 2016. The investigation found that other training schools were also in the business of guaranteeing awards for cash (保奖), suggesting that demand for resume-enhancing prizes was strong.

The organizers of the official prize, currently in its 18th annual edition, have published a statement on their website saying that “the Ye Shengtao Cup has no participation fee, nor does it conduct paid training classes or marketing activities.”

Chinese intellectual Ye Shengtao, after whom the prize was named, founded the Association for Literary Studies in 1921, later serving as a vice minister of culture.

Corroborating the notion that demand remains high for manufactured awards, one popular comment read, “It’s not just literature. English and other subjects also have these competitions, and they are all over the country too.”

Although the con of the “money prize” was called out, there was also general ridicule of the investigation on Weibo. Many people joked that they had received the prize, dragging their parents and themselves into socially mediated disrepute. “I suddenly realized that in middle school I took part in the official cup and was given national first prize.” Another wrote, “I took part, and I think my whole class got an award.”

Seeking sympathy, a former student used their prize-winning writing skills to reveal that, “The only prize I received in middle school was third prize in the Ye Shengtao Cup, and now they say it’s fake.”