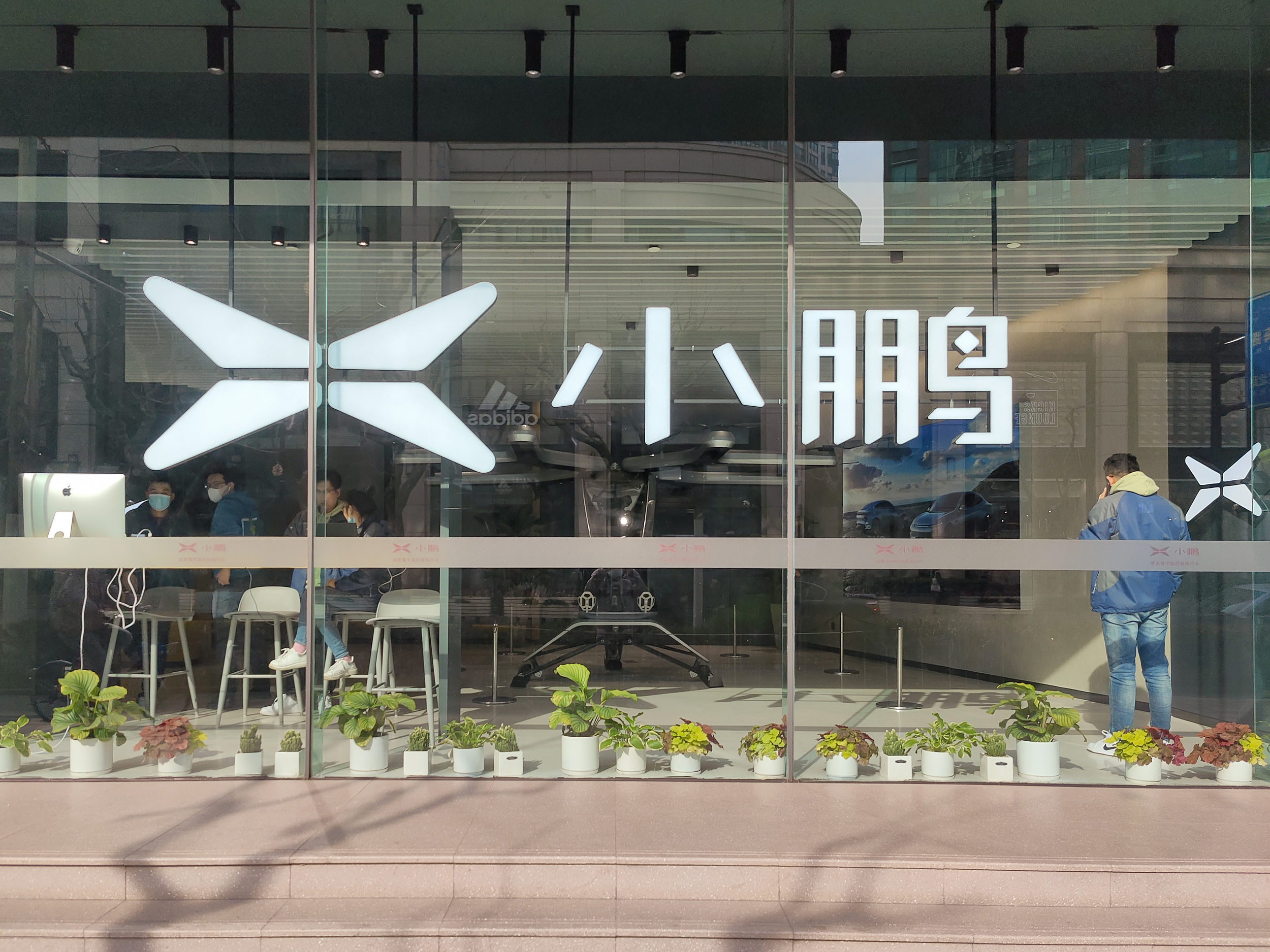 Chinese electric vehicle startup Xpeng on Wednesday unveiled the P5, its third car model, which it says is powered by new intelligent driving technologies. The expansion of its product portfolio is viewed as an attempt to capitalize on the country’s red-hot new energy vehicle market.

Xpeng touts the P5, whose specifications and prices will be announced at the Shanghai Auto Show next week, as one of the world’s first mass-produced electric cars equipped with lidar technology, according to a company statement. The lidar technology enables the P5 distinguish pedestrians, cyclists, scooters, static obstacles and road works even at night and under low-light conditions

Automotive lidar uses spinning lasers to scan obstacles around a vehicle as it moves. It bounces laser pulses off surrounding objects and measures the returning time of reflected light to calculate distances and shapes.

The P5’s launch comes as big tech firms like Baidu and Xiaomi have set foot in the highly competitive new energy vehicle industry with massive investment plans in anticipation of the bright future of the market.

In the first quarter of 2021, new energy vehicle sales in China totaled 515,000 units, about 2.8 times higher than the same period of last year, as a growing number of individual consumers were interested in green cars, a departure from the past when such sales went primarily to ride-hailing and car rental companies in the country, according to the China Association of Automobile Manufacturers.

In the three-month period, Xpeng said that it achieved record-breaking quarterly deliveries of 13,340 vehicles, beating its earlier forecast of 12,500 cars.