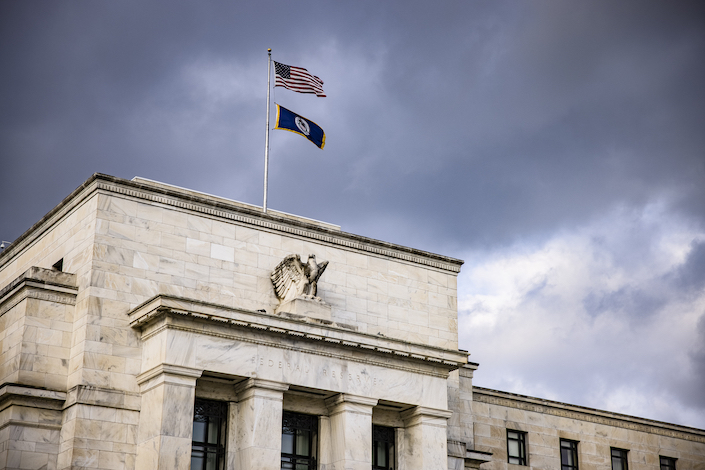 (Bloomberg) — China’s holdings of U.S. Treasuries rose in February to the highest since mid-2019 as yields climbed in response to the prospect of more stimulus for an American economy increasingly recovering from the coronavirus pandemic.

The holdings increased by $9 billion in Feb. to $1.1 trillion, the highest total since July 2019, according to figures from the U.S. Treasury Department released Thursday. It was the fourth straight monthly increase, and the longest buying streak since 2017.

China is the second-largest foreign holder of U.S. government bonds after Japan.

China’s buying came in the middle of the worst quarter for Treasuries since 1980, with the Bloomberg Barclays U.S. Treasury Index posting a 1.8% drop in February alone. The benchmark 10-year Treasury yield increased about 34 basis points during the month to 1.40% and stood at around 1.54% on Thursday.

“China has been reopening for exports sooner than anyone else, with the rise in purchases of their goods triggering a big inflow of money into the country,” said Peter Tchir, head of macro strategy at Academy Securities Inc. “That influx of cash likely translated into a need to buy more Treasuries.”

Treasuries surged Thursday, pushing 10- and 30-year yields to their lowest levels of the past month in a move that traders and investors find increasingly difficult to explain from an economic perspective.

In Japan, U.S. Treasury holdings fell in February by $18.5 billion to $1.26 trillion, the sixth decline in seven months, with total foreign holdings of U.S. government debt declining to $7.1 trillion.

The U.S. dollar rose in February by about 0.48%. China’s foreign-exchange holdings dropped 0.2% during the month to $3.2 trillion, according to official data.