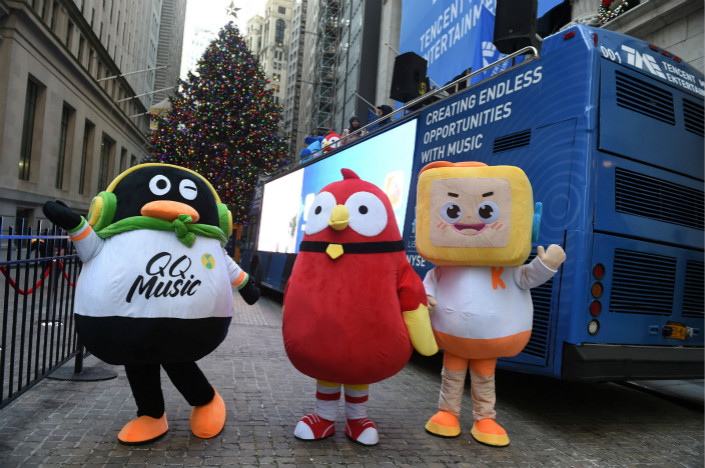 China’s Tencent participated in 103 investment deals worth more than 60 billion yuan ($9.2 billion) in the first quarter of 2021, with a preference for gaming companies, as Beijing tightens its crackdown on monopolistic behaviors by tech and internet giants.

The 103 deals involved a wide range of industries ranging from entertainment and education to finance and healthcare, according to a report released on Monday by Chinese company information provider Qichacha.

About a third of the deals were related to gaming investments, reflecting Tencent’s increasing focus on an industry that has enjoyed robust growth since the start of the Covid-19 pandemic.

In the early months of the year, TikTok owner ByteDance also increased its investments in the gaming sector, with eye-catching acquisitions of Beijing-based mobile game developer C4games and Shanghai-based mobile game firm Moonton in April and March respectively. The moves were viewed as ByteDance’s renewed attempt to challenge Tencent’s leading position, which generated online game revenue of $24 billion in 2020 mainly from hits like Honor of Kings and PUBG Mobile.

Xingsheng Youxuan, a Chinese community group buying platform, is the only company that received two rounds of investment from Tencent in the three-month period, according to the report.