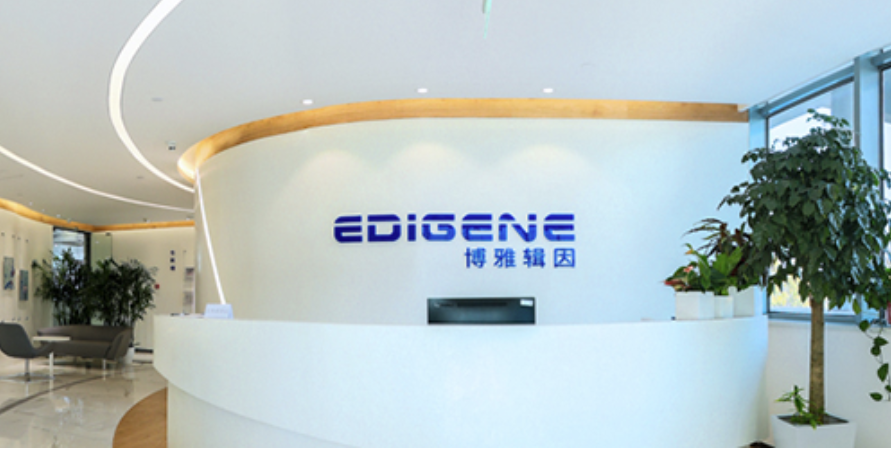 EdiGene, a Chinese biotech startup which uses genome-editing technology to create therapies for patients with genetic diseases and cancers, has raised 400 million yuan ($62 million) in its series B+ funding round led by Loyal Valley Capital.

The round, which is the company’s second financing effort in seven months, was also joined by a number of existing and new investors including IDG Capital, Sequoia Capital China, Lilly Asia Venture, BioTrack Capital and Sherpa Healthcare Partners, EdiGene said in a statement on Wednesday.

Proceeds will be used to advance EdiGene’s pipeline candidates into clinics and scale up business operations, according to the statement.

In January, the Center for Drug Evaluation of China’s National Medical Products Administration approved EdiGene’s Investigational New Drug application for ET-01, a gene-editing therapy for patients with transfusion dependent-thalassemia, which the company said was the first such approval made in China.

The value of the global genome-editing market is projected to reach $11.2 billion in 2025 from just $5.1 billion in 2020, largely driven by government funding and growth in the number of genomics projects, according to a report released in June last year by research firm MarketsandMarkets.