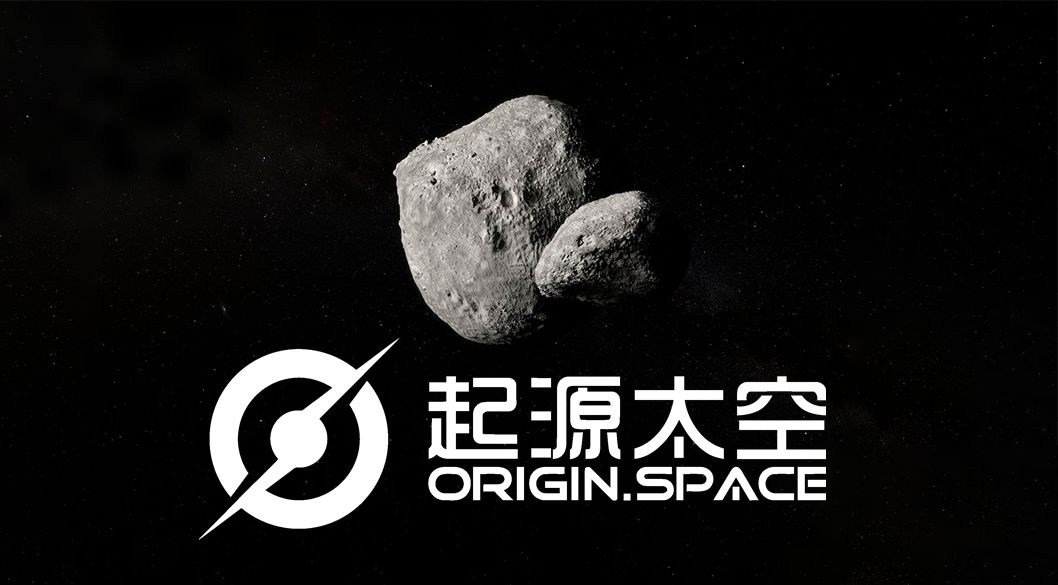 Chinese space resource utilization startup Origin Space has launched a prototype spacecraft capable of gathering up junk in low-earth orbit, in a move it says could pave the way for the future commercialization of asteroid mining.

The NEO-01 prototype was launched on Tuesday morning from the Taiyuan Satellite Launch Center in North China’s Shanxi province, Origin Space said in a WeChat post.

Four-year-old Origin Space said that the NEO-01, which was carried into space on a Chinese-developed Long March 6 rocket, will use a net to scoop up pieces of space debris and then burn it with its electric propulsion system. The technology differs from its Japan-based competitor Astroscale, which uses magnets to capture space garbage.

Apart from carrying out a space debris removal test, the NEO-01 will also perform two major tasks to verify its prototype technology for space resource acquisition and test its observation of near-earth asteroids using its camera function, according to Origin Space.

Shenzhen-based Origin Space plans to launch its first optical space telescope by the end of this year, which is designed to observe and monitor near-earth asteroids, in a major step toward its goal of achieving the first commercial mining of asteroids by 2045.

China aims to become a major space power by 2030, competing with the U.S. and Russia. On Saturday, the state-run Xinhua News Agency reported that China will send a probe to a near-earth asteroid to collect samples, as probing small celestial bodies has become a new frontier in space exploration.