Opinion: China Is Fencing Off Emerging Financial Threats to Prepare for a New Phase of Growth 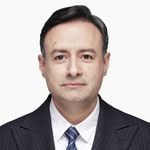 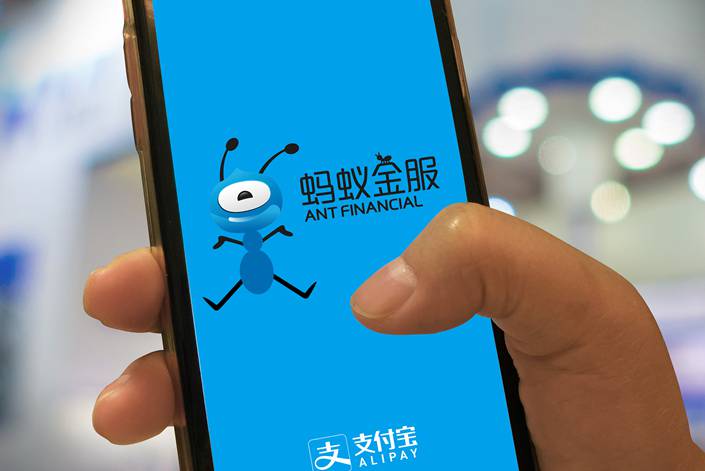 The past few months have witnessed a visible thrust by Chinese regulators for greater sway over numerous sectors of the economy. While the ramifications of Ant Group’s IPO suspension continues to grab the spotlight, less noticed are the China Securities Regulatory Commission’s (CSRC) unwavering support to stop capital flows from destabilizing the country’s capital markets and the central bank sounding cautionary notes to small-scale lenders. In these and other instances, officials are prepared to step in and ringfence emerging hazards as China readies itself for the next phase of economic growth.

Consistent with its 14th Five Year Plan, China is transitioning from an era of high-speed, growth at all costs to high-quality development, that while slower reduces negative externalities to society. In this new phase, the goal is to move up the production value chain to fabricate goods in higher-end sectors. China’s growing expertise and market share in electric vehicles, renewable energy and semiconductors are a testament to its high-end ambitions. Within this framework, regulators will hold ample sway to curb market abuse, rein in excess and stamp out emerging risks in a bid for higher quality economic development.

What started out as a clampdown on Ant’s IPO has transformed into an extraordinary redrawing of the regulatory landscape that ensnared China’s technology champions. At stake is the curbing of monopolistic-like power that firms like Ant, Tencent and others brandish, creating captive ecosystems, leading to predatory pricing and rent-seeking. The latest chapter in the ongoing saga has Meituan sitting squarely in the regulators cross-hairs for suspected antitrust practices.

But the larger concern is the treasure trove of data that Ant and its peers warehouse and commercialize to derive oligopolistic advantages. Tech companies are loath to give up control of arguably their most precious asset. Yet, it is conceivable that Beijing will force these firms to share or hand over data repositories to a government run agency that would then make accessible to the industry at large, much to the chagrin of tech firms that have painstakingly built proprietary credit models, customer profiles and other data stores over many years.

Beyond the world of technology, the CSRC is closely monitoring the impact of foreign capital flows on destabilizing local stock markets. Not all money is the same or inherently good or welcome. Different players have varying motives for investing in Chinese capital markets. Retail investor impact is generally deemed low and does not possess enough heft to move markets.

Longer-minded institutional players contemplating a beachhead on the mainland are sought after as a way to further grow the institutional base in local equity markets, which is retail-dominated and has historically seen periods of intense volatility. Institutional actors can accelerate the maturation of the country’s capital markets by acting as a sturdy anchor during periods of intense panic selling, are more apt to be disciplined and possess a longer investment horizon. In addition, such heavyweight players will accelerate industry-wide financial product innovation from which corporate and retail investors would benefit. The last category is comprised of opportunistic firms or alternative funds that are subject to a lighter regulatory touch in their jurisdictions of origin and abandon ship at the first sign of a market downturn, fueling market instability.

As Beijing has expanded the pathways for participation in its capital markets via the Bond and Stock Connect programs, coupled with mainland A shares and bonds’ inclusion in global indexes such as the MSCI and FTSE Russell, inflows have continued to pour in unabated. Widening this winning combination is the fact that yields in Chinese sovereign bonds are higher than their counterparts in Western economies. Bond markets in China have continued to tally higher foreign ownership rates despite much-publicized bond defaults in November and December 2020. The flood of money has forced regulators to up their game and remain vigilant of emerging risks in the capital markets.

This prudential mandate extends to less visible corners of the financial sector covering the country’s rural banks. The People’s Bank of China deemed nearly 430 rural and village level banks as high-risk after assessing the risk exposure of almost 4,400 banking firms across the country in late 2020. Although the asset size of these financial firms represents about 2% of the industry total, the local effect of a village bank gone bad could be devastating. Rural banks have recently captured headlines for cases of graft implicating top management. These small-scale banking institutions face a unique set of challenges including weaker regulatory oversight, prompting closer scrutiny from officials in recent years.

An essential component of effective regulatory management is knowing when and how to intervene, as in the timing and structure of a bailout package for a struggling institution vs. when to simply let it expire. In China’s new phase of high-quality development, expect to see sell-side structural reform lead to less implicit state backing for wayward borrowers, resulting in higher default rates. Over time, moral hazard will need to be reduced as Beijing cannot bail out every reckless entity, yielding much-needed market discipline.

The current struggle with China Huarong Asset Management, set up to absorb bad loans off of banks’ balance sheets, highlights the complexity of the underlying implicit government guarantee. Beijing is mulling a plan that would allow the central bank to assume $15 billion of non-performing assets from Huarong’s books. While the government has scaled back support for propping up unprofitable state-owned enterprises, it has yet to permit a government-run entity go bust. Regulators would have little to gain by allowing Huarong to dissolve.

The regulatory toolkit, depending on the matter at hand, may call for a dose of carrots and sticks to rein in market distorting practices, or propping up state actors up to a point lest moral hazard is reinforced. With the new five-year plan unveiled earlier this year, expect regulators to take a continued proactive approach, stamping out embers of risk before they turn into a conflagration.