Fjord Focus: Why Are Chinese Electric-Car Makers Flocking to Norway? 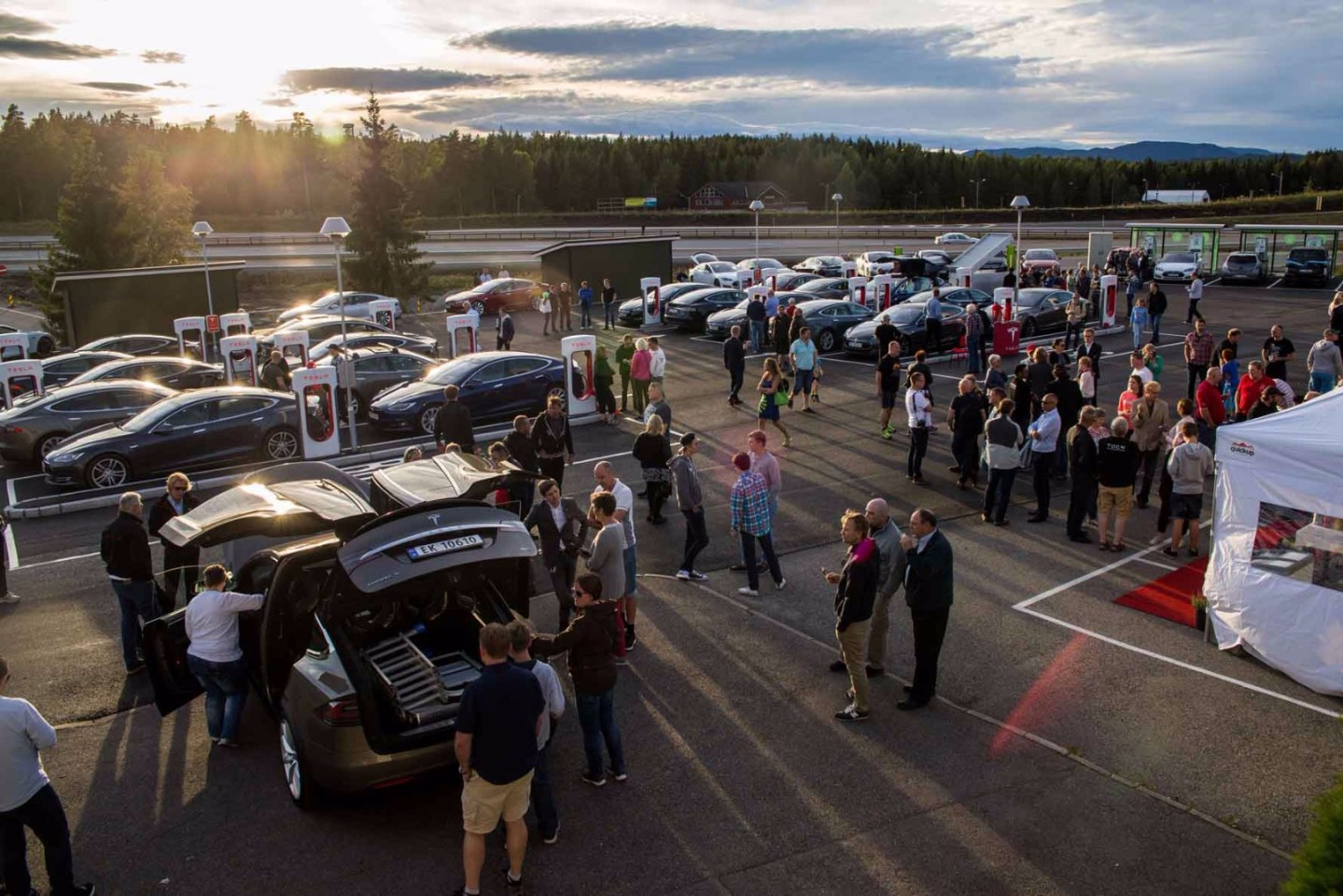 A frosty nation of just 5 million people may seem like a strange starting point for Chinese companies trying to expand into the lucrative European market.

Both of the Shenzhen-listed carmakers are lining up moves into the Scandinavian nation, whose lack of a domestic auto industry makes it rely on overseas marques, according to an official at the country’s embassy in Beijing.

It’s there that the firms will begin trying to convince European consumers to pay top dollar for electric cars made in China.

EVs account for a world-leading 62% of Norway’s car market, according to recent research by ZSW, a German nonprofit foundation. The figure is closer to one-tenth for Europe as a whole. Everbright Securities, a Shanghai-based brokerage, expects Norwegians to be driving 139,000 new-energy vehicles by the end of the year.

Further growth is backed by a government climate plan that aims to cut greenhouse gas emissions by 50% to 55% by the end of the decade, based on 1990 levels. The glacier-rich nation, part of which lies in the fast-warming Arctic Circle, also plans to make sure all new passenger cars and light goods vehicles sold by 2025 cause zero emissions.

Electric vehicles benefit from preferential tax treatment in Norway including an exemption from a 8,500 euro ($10,275) registration fee that applies to fossil fuel powered cars.

And while it isn’t in the European Union, Norway’s participation in the European Economic Area means it follows most of the trade rules of EU member states — a potential boon for when the likes of Nio and Xpeng turn their attention to the rest of the continent.