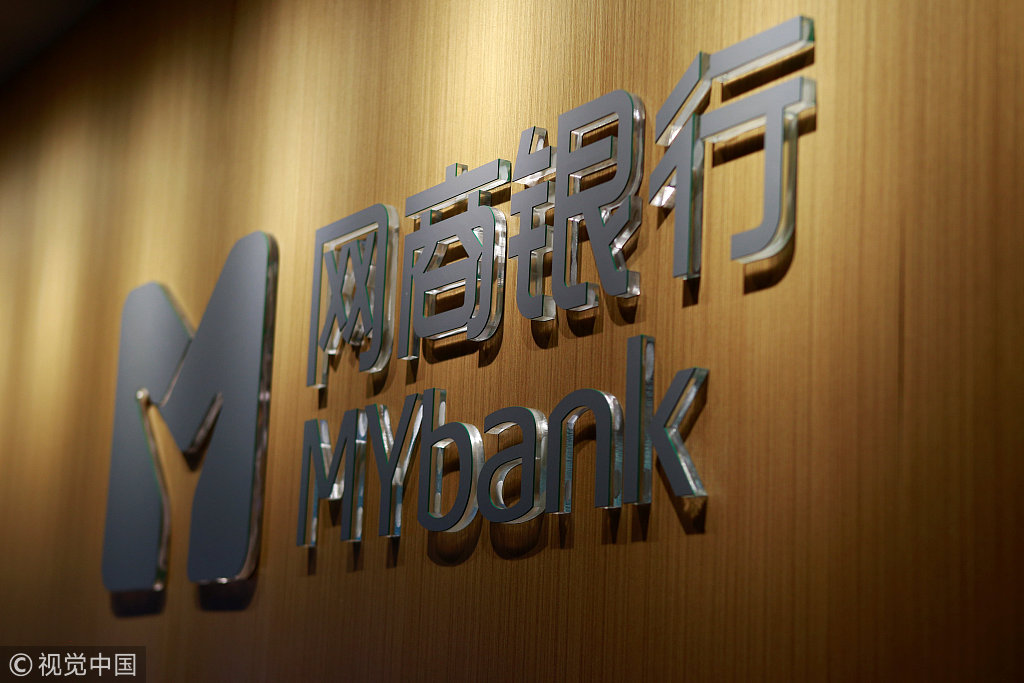 Ant Group’s online lender MYBank has laid out a plan to double the number of Chinese rural counties it serves to 2,000 by 2025, as Beijing makes revitalizing rural areas a top priority in its modernization push.

The plan, announced last week, which could be seen as MYBank’s response to the government campaign, will bring it closer to a host of small and micro businesses, some of which have no record of borrowing money from traditional banks. It also comes as China’s economy has begun recovering from the Covid-19 pandemic that crippled the country’s economy for much of 2020.

Six-year-old MYBank said that it had served more than 35 million small and midsize enterprises (SMEs) as of the end of 2020. The privately owned online bank touts itself as a platform that uses cloud technology to reduce financing costs and fast-track the loan approval process for SMEs, which have accounted for more than half of China’s GDP in recent years.

As of June, the Hangzhou-based bank said that it kept its nonperforming loan ratio at 1.52%, compared with the average ratio of 2.99% for SME loans in China.

Last month, the China Banking and Insurance Regulatory Commission issued a notice to highlight the importance of enhancing credit support for rural industries involving crop and vegetable production, smart agriculture and agricultural equipment manufacturing as part of efforts to underpin the campaign aimed at pulling the rural population out of poverty.