Foxconn to Set Up Chipmaking Joint Venture with Yageo 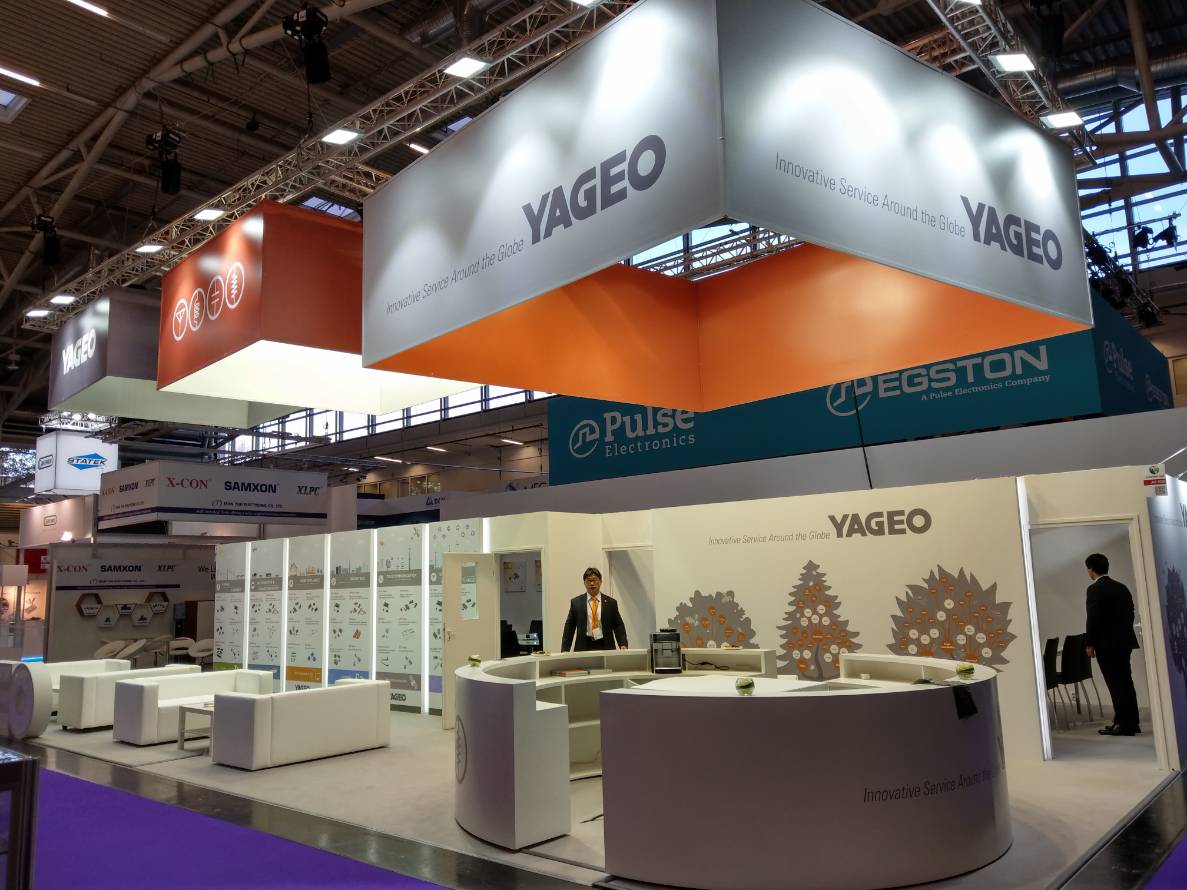 Apple supplier Foxconn has announced it is establishing a semiconductor joint venture with electronic-component maker Yageo to strengthen its presence in an industry vital to producers of goods ranging from smart vehicles to consumer electronics.

The joint venture named XSemi, which will be based in Hsinchu, Taiwan, will focus on manufacturing small integrated circuits costing less than $2, Foxconn said in a statement on Wednesday.

Foxconn and Yageo are also in talks with several global semiconductor companies and will unveil further plans in the near future, the statement said, without providing further details.

Foxconn has previously said that it has discussed the joint production of chips for electric vehicles with foundries.

Wednesday’s announcement comes as Taiwan’s chip foundries are ramping up their production capacities amid global semiconductor shortages that have disrupted the supply chains of many manufacturers.

Earlier this week, Reuters reported that the U.S. Commerce Secretary Gina Raimondo has urged TSMC, the world’s largest contract chipmaker, to prioritize supplies to American automakers given a lack of car chips.