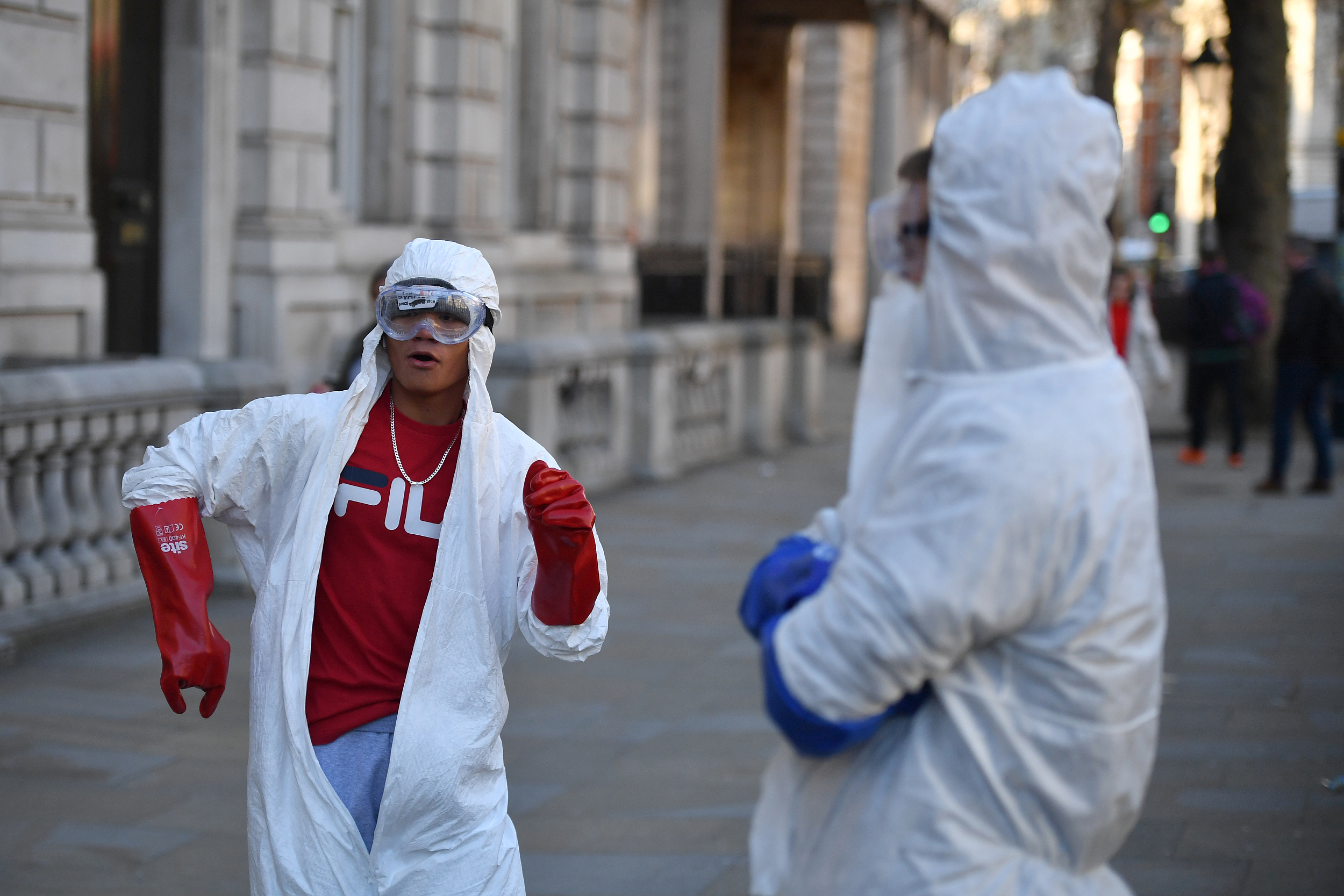 TikTok retained its position as the world’s most downloaded app that’s not a game in April, despite seeing a dramatic drop in downloads since this time last year.

Last month, the ByteDance-owned short video app, whose Chinese twin is Douyin, amassed more than 59 million downloads globally, compared with the over 107 million it registered in the same period of last year, according to a report by research firm SensorTower.

The significant download decline came after India, a market that once contributed a large part of TikTok’s global downloads, imposed a permanent ban on TikTok earlier this year, formalizing a temporary measure that was taken in 2020 on data privacy and national security concerns following a border skirmish between China and its South Asian neighbor.

Users in Brazil seemed most obsessed with TikTok, with 13% of its total April downloads coming from the South American country, followed by China with 12%, according to SensorTower.

The U.S. disappeared from the April list of TikTok’s major download contributors, striking a contrast with the same month of last year when the country was the app’s second-largest source of downloads after India.

The fate of TikTok, which was forced by the former Trump administration to divest its U.S. operations in exchange for an opportunity to continue to operate there, remains uncertain as the current Biden government is still reviewing its predecessor’s policies toward Chinese-owned apps.

Recently, TikTok named ByteDance’s chief financial officer Chew Shouzi as its new chief executive, filling the leadership vacuum left after the departure of Kevin Mayer, who stepped down as TikTok CEO last summer amid growing pressure from the Trump administration.