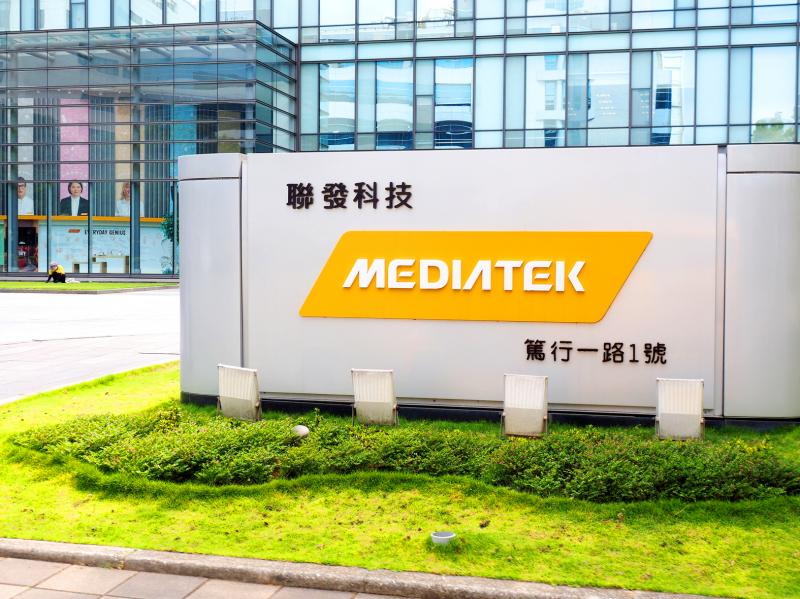 Taiwan-based semiconductor designer MediaTek claimed the crown as the world’s largest provider of smart speaker and display processors in 2020, largely helped by its strong partnerships with chip foundries from the island.

Last year, a total of 151 million smart speakers and displayers were shipped globally, nearly 50% of which are powered by processors developed by MediaTek, representing a year-on-year increase of 6 percentage points, according to a recent report by research firm Strategy Analytics.

“MediaTek has built up a strong presence across a diverse set of industry verticals including in smart home,” said Strategy Analytics analyst Chirag Upadhyay, attributing the performance to MediaTek’s impressive scale and deep ties with Taiwanese foundries, which he said “have made it an ideal partner for many of the world’s leading smart speaker manufacturers.”

Artificial intelligence-enabled smart speakers are seen as a key part of smart home systems thanks to functions such as allowing users to place e-commerce orders directly from the devices.

2021 has proved to be a tough year for the global chipmaking industry, which has been severely affected by the Covid-19 pandemic, threatening the production of makers of everything from smart vehicles to consumer electronics.

However, David Watkins, service director at Strategy Analytics responsible for providing insight on issues related to the connected consumer business segment, seems to be confident in the business prospect of MediaTek.

“Companies such as MediaTek that can boast scale and have deep-rooted partnerships with back-end vendors and fabrication plants are typically able to navigate supply chain challenges better than their smaller rivals. This should benefit smart speaker vendors such as Amazon, Alibaba and Baidu, all of whom use MediaTek processors in a high proportion of their devices,” said Watkins.

California-headquartered Synaptics was the second-largest player in 2020, followed by Guangdong-based Allwinner, California-based Amlogic and Apple, according to Strategy Analytics, which did not provide details of how many shares they held respectively.