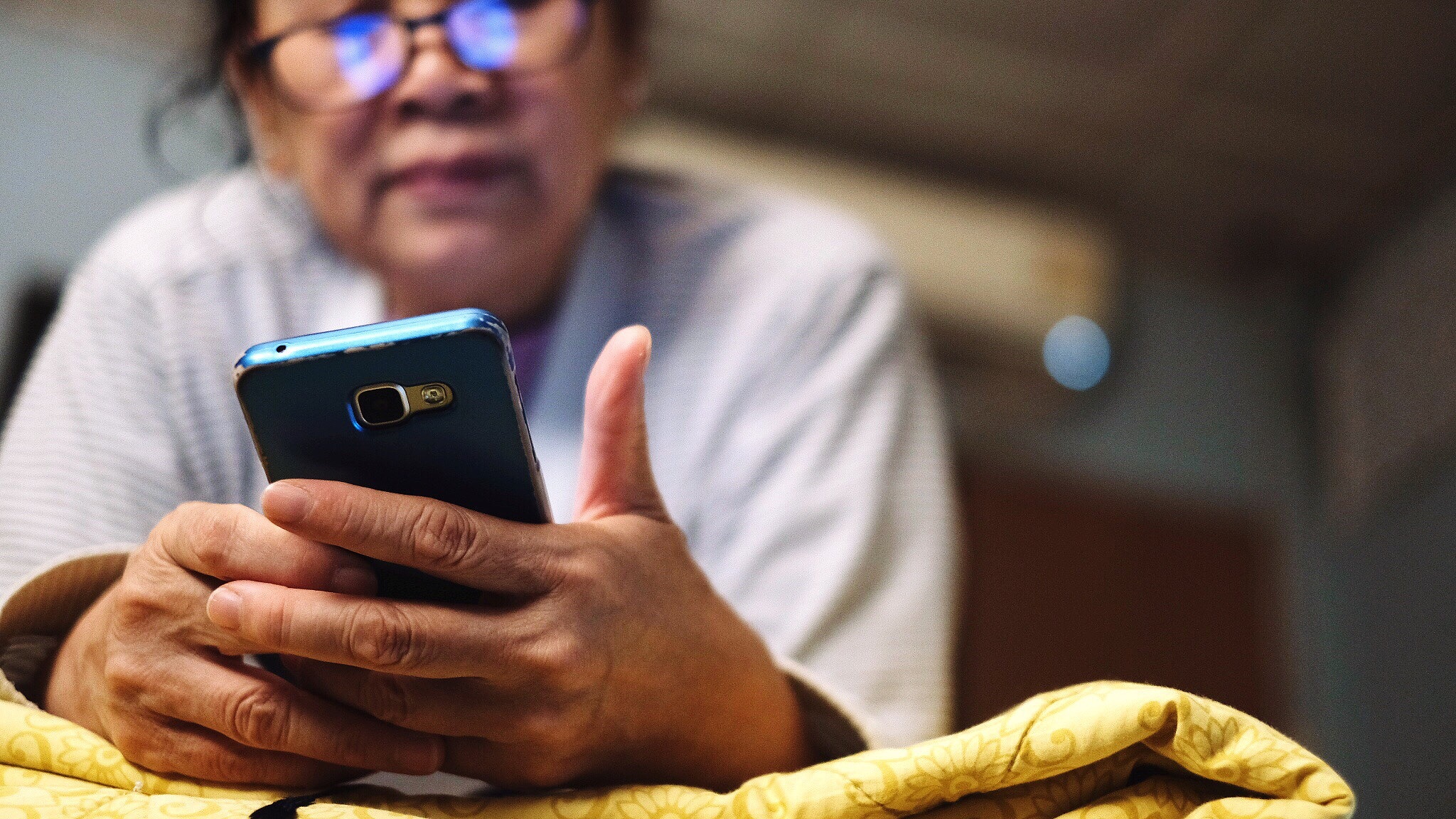 Smartphone vendors doing business in China experienced a sharp contraction in sales in April as a global shortage of microchips, a core component for consumer electronics, continues to bite.

The figures put an end to a staggering sales surge seen in the first three months of this year. Smartphone shipments in China rose 94.3%, 236.6% and 67.7% year-on-year in January, February and March respectively, according to the CAICT.

The plunge in shipments came as the number of new smartphone models released last month dipped 25.7% year-on-year to 26, the report said.

Overall, a total of 27.49 million mobile phones were shipped in China last month, representing a year-on-year decrease of 34.1%. About 77.9% of them were handsets compatible with 5G networks, the CAICT said, without breaking out phone sales by operating systems.

The think tank did not explain the April sales drop, but it could be partly attributable to fallout from the global chip shortage, which is spilling over into many industries from phones to vehicle manufacturing.