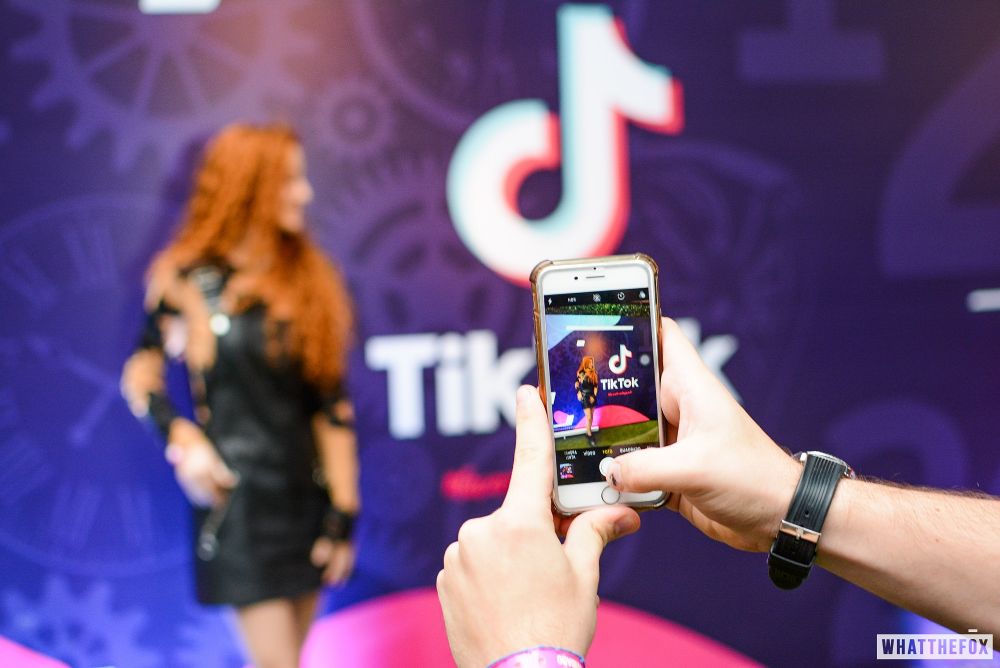 A senior U.S. lawmaker who labeled TikTok a national security threat due to its alleged ties to the Chinese government, said Wednesday that his bill designed to prohibit federal employees from downloading the short video app onto government devices had unanimously passed the Senate Homeland Security and Governmental Affairs Committee.

The move is a new blow for the ByteDance-owned app, which has been making efforts to ease American policymakers’ concerns over how it handles user data. Several U.S. government agencies including the Department of Homeland Security and the Transportation Security Administration have already banned their workers from using TikTok on government devices, claiming that Beijing may be able to monitor their activity.

“TikTok is an immediate security threat that no has place on government devices,” said Senator Josh Hawley, who originally introduced the bill in March 2020, in a statement. He described the app as part of “Beijing’s covert data collection campaign.” TikTok has consistently denied that it hands over data to the Chinese government. The app has also set up a transparency center in the U.S. to give external experts a peek at how it moderates content uploaded onto its platform.

Last year, TikTok was on the verge of death in the U.S. as the former Trump administration threatened to block it if its parent ByteDance refused to sell the app’s American assets. The risk still exists in the era of Joe Biden, whose government is still reviewing his predecessor’s policies toward Chinese-owned apps.

The U.S. lost its position in a SensorTower-issued list of TikTok’s major download contributors for April, in a sharp contrast with the same month of last year, when the country was the app’s second-largest source of downloads after India, which in January imposed a permanent ban on TikTok due to national security concerns.