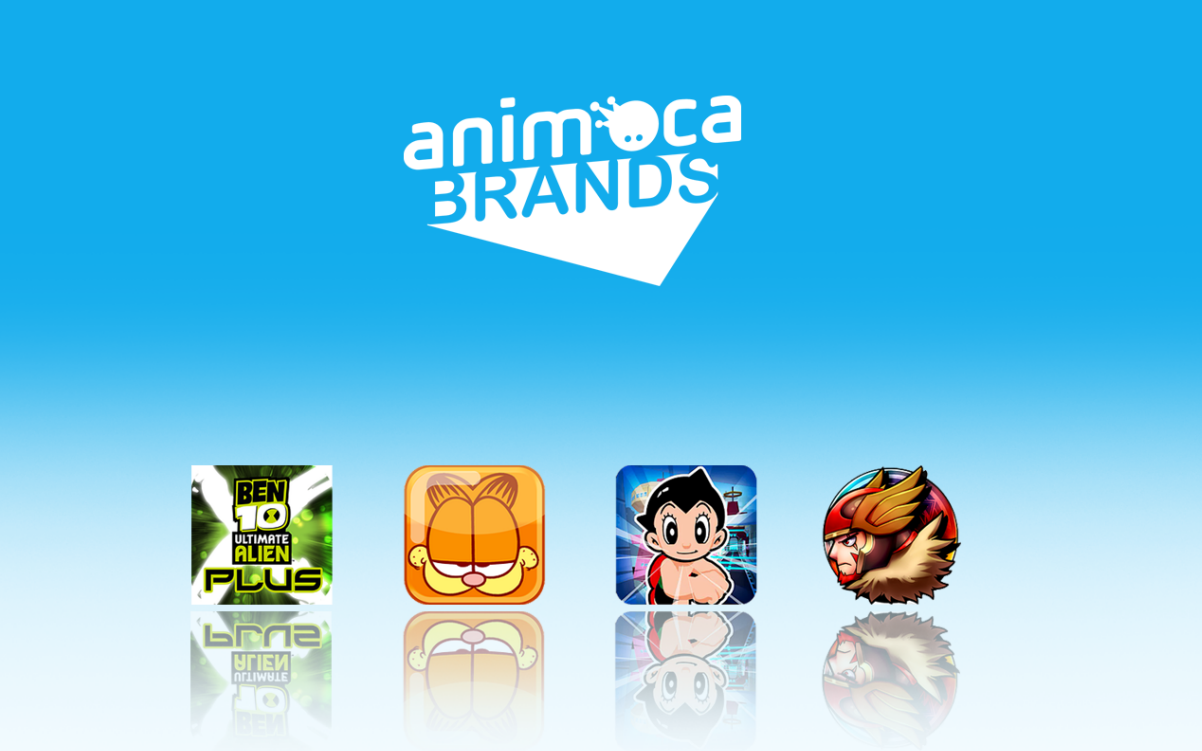 Blockchain-based gaming startup Animoca Brands has raised $89 million in a new funding round, giving it a valuation of $1 billion.

The Hong Kong-headquartered company, which is also a player in the nonfungible token (NFT) market, said in a statement on Thursday that the financing was done through share subscription agreements which saw 93.4 million new ordinary fully-paid shares sold to a group of investors including Kingsway Capital, RIT Capital Partners, HashKey Fintech Investment Fund and AppWorks Fund, among others. An NFT is a unit of data stored on blockchain used to certify the ownership of digital assets.

Since its founding in 2014, Animoca Brands has developed original games including The Sandbox, Crazy Kings, and Crazy Defense Heroes, as well as products utilizing popular intellectual properties such as Formula 1 and Marvel. It has also launched associated tokens such as REVV, a cryptocurrency token created on the Ethereum blockchain with the purpose of being used by motorsports games like F1 Delta Time.

Related: Beauty and the Blockchain - Meitu Invests $40 Million in Cryptocurrency