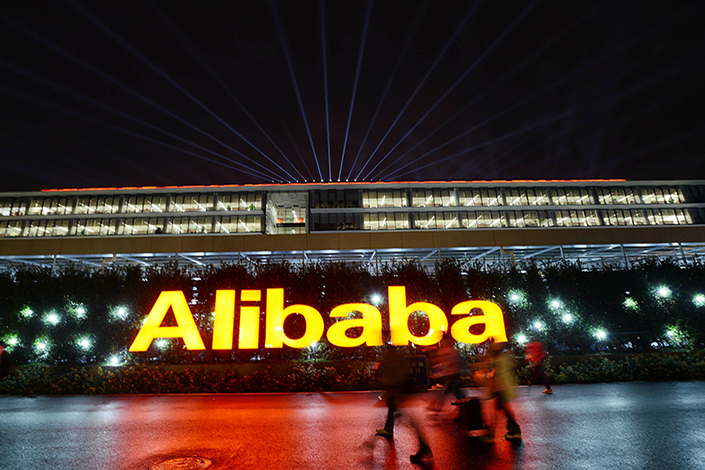 Alibaba and Baring Private Equity Asia are leading a consortium that will take a 5.5% stake in The CrownX, which holds Masan’s interests in Masan Consumer Holdings and VinCommerce, while the conglomerate will own 80.2% of the firm following the investment, according to a statement Tuesday. The deal implies a pre-investment valuation of $6.9 billion for The CrownX, the statement showed.

Masan is in advanced talks with other investors on a further investment of $300 million to $400 million into The CrownX that is expected to close in 2021, the company said. Shares of the Vietnamese corporation rallied as much as 2.7% in early trading Tuesday.

As part of the deal, the Vietnamese retail firm will team up with Alibaba’s Southeast Asian unit Lazada to expand its digital business in the country. Jack Ma’s corporation is seeking to expand its foothold in Southeast Asia, home to more than 650 million people, as competition and regulatory scrutiny intensify in its home market of China. Vietnam’s digital economy is forecast to grow to $52 billion by 2025, an annual 29% increase from 2020, according to estimates by Bain & Co., Google and Temasek.

“The move should strengthen Lazada’s competitive position by broadening its offerings in groceries, similar to the RedMart acquisition in Singapore,” Bloomberg Intelligence senior analyst Vey-Sern Ling said. “The Southeast Asia e-commerce markets are nascent and Alibaba will probably invest much more in the future, especially since competition in the region is increasing.”

VinCommerce will provide groceries to Lazada’s e-commerce platform in Vietnam and turn its physical stores into pick-up points for online orders, according to the statement. Groceries account for half of the country’s retail market and a quarter of consumer spending, but online penetration is still nascent, the statement said.

Masan Group is controlled by Vietnamese tycoon Nguyen Dang Quang. Founded in 1996, the Ho Chi Minh City-based firm is best-known for its fish sauce which it sells under brands including Chin-Su and Nam Ngu, according to its website. It has interests in retailing and mining as well as a stake in Vietnam Technological & Commercial Joint-Stock Bank, commonly known as Techcombank. Its VinCommerce arm operates one of the country’s largest convenience store chains.

The CrownX is targeting online gross merchandise value to account for at least 5% of total sales in the coming years.