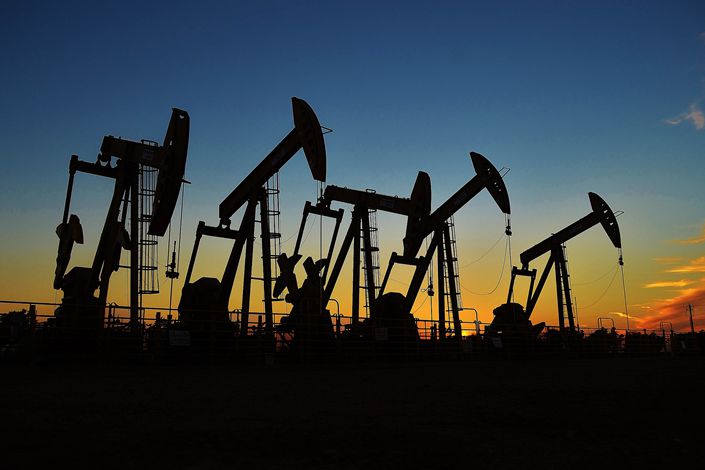 (Bloomberg) — A wave of strong oil buying by processors in China and Japan — underpinned by one mega-refiner’s massive spree — has lifted spot premiums in Asia’s physical market, adding to signs of rising global demand.

Spot premiums for crude grades favored by Chinese and Japanese refiners, such as Russia’s ESPO and Qatar’s Al-Shaheen, have surged to multi-month highs, according to traders who asked not to be identified. Dubai crude’s prompt timespreads went deeper into backwardation — a bullish market indicator — with the differential more than doubling from last week.

Oil processors and traders are weighing mixed signals from Asia’s market as the coronavirus pandemic leaves an uneven imprint. While key crude importer India has been hit hard by a brutal Covid-19 wave, other nations, especially China, have continued to do well. Those signs of progress add to evidence of recoveries in Europe and U.S. demand, underpinning gains in futures markets.

On Tuesday, China’s Rongsheng Petrochemical Co. purchased 12 million barrels of Middle Eastern varieties from Abu Dhabi, Oman and Iraq — the biggest volume in about seven months. The purchases come after the Chinese government announced on new tax on imports of three oil-related items from next month, a move expected to spur Chinese buying of heavy crudes.

Russia’s Surgutneftegas PJSC sold multiple cargoes of ESPO crude for July loading at premiums that are at the highest since December, data compiled by Bloomberg show. Japanese oil companies also picked up at least five cargoes of Qatar’s Al-Shaheen crude at the widest premiums so far this year.

Spot buying activities for mostly July cargoes are likely to remain active throughout this week, with a flurry of import tenders for Middle Eastern crude issued by Japan’s Fuji Oil Co., Thailand’s PTT PCL and Indian Oil Corp. that are due later this week.