Toyota Teams Up With Intel on Self-Driving Vehicles 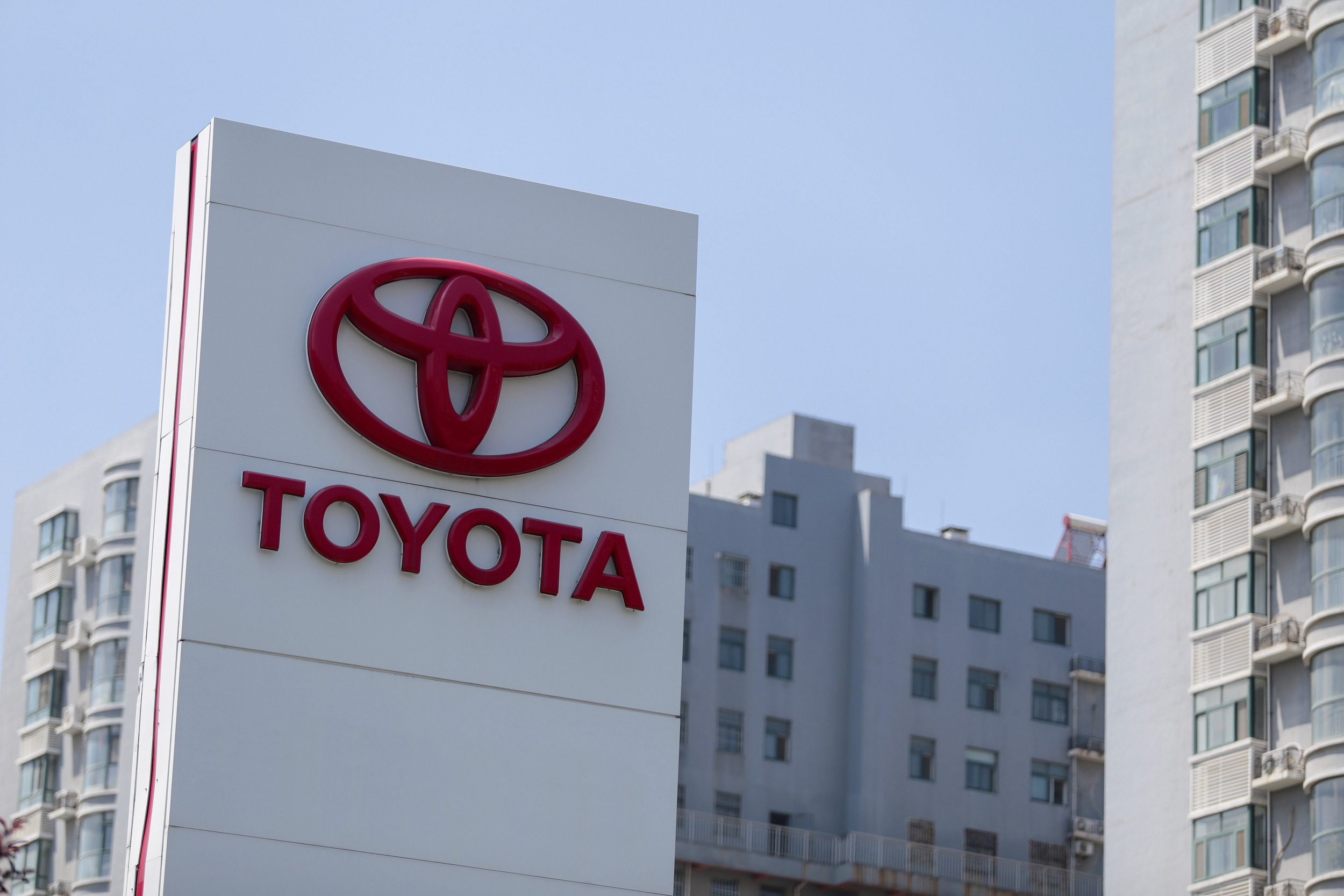 Toyota has selected Jerusalem-based self-driving tech developer Mobileye, which was acquired by Intel in 2017, along with German auto-parts maker ZF Friedrichshafen AG, to develop the advanced driver-assistance systems for Toyota’s future cars, according to an Intel statement released Tuesday.

Specifically, ZF and Mobileye will work together to produce advanced camera technology to power the systems in Toyota vehicles, according to the statement.

Toyota has been active lately in the autonomous driving sector. For example, in January, it set up Woven Planet, a subsidiary focusing on the development of autonomous driving and other advanced mobility technologies. In April, Toyota said it had signed an agreement to acquire U.S. ride-hailing company Lyft’s self-driving division, Level 5, for $550 million, upping the ante in its expansion into the autonomous vehicle industry.