Wang Shuo: Why Interdependence Between Nations Is Not as Reliable as It Seems 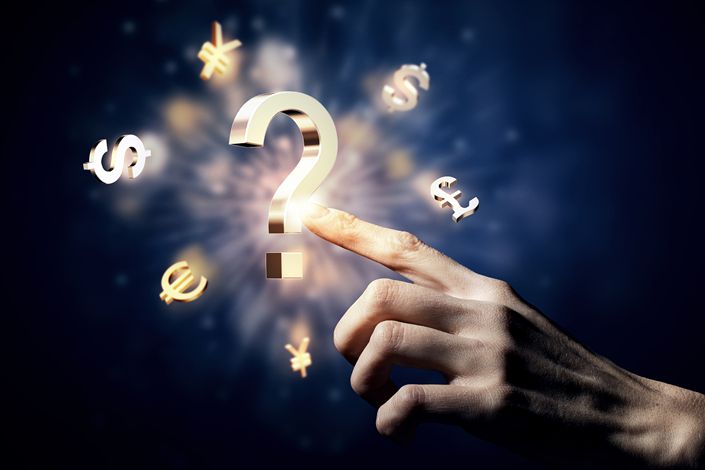 I recently revisited “Theory of International Politics,” a classic book on international relations written 40 years ago by Kenneth Waltz, in which he argues for the theory of structural realism. He writes that in an era of economic globalization, even as countries become more interdependent on one another, the competition for power will continue to be the defining factor.

Indeed, we have proof from long ago that a high degree of economic interdependence does not prevent conflicts between nations. Before the outbreak of World War I, the countries involved already had highly globalized economies. The most influential book on international relations from that era — Norman Angell’s “The Great Illusion” — argued that, considering the debilitating economic impact of war, no one could possibly hope to gain by starting one.

Angell concluded that war as a means to economic gain was a “great illusion” and that a large-scale war was unlikely to occur in Europe. World War I broke out only a few years after Angell’s book was published. The cost of war was heavy and no instigator gained from their involvement. In fact, after World War I, the European powers were forced to withdraw from the center of the world stage. Although Angell correctly predicted the aftermath of war, he failed to predict the possibility of it starting in the first place.

Reading both Waltz and Angell, I wondered why interdependence is not as reliable as it seems. A higher degree of interdependence leads to closer contact; closer contact then leads to one of two possibilities — either better mutual understanding, or a higher risk of conflict. People often focus on the positive possibility and neglect the negative one.

The logic is not complicated. In premodern times, wars mainly occurred between neighboring countries. This phenomenon is reflected in both the ancient Chinese strategy of “associate with distant countries and attack the near ones (远交近攻, from Sun Tzu’s “The Art of War”)” as well as Western definitions of “geopolitics.” Closer contact brings more opportunities for cooperation, but also increases the potential for new conflicts. Whether cooperation or conflict becomes the norm is irrelevant to the degree of interdependence. Instead, it hinges on each side’s inclination — in other words, which direction they are more willing to take.

In real life, violence mainly occurs in areas characterized by interdependence, such as between neighbors or within families. Watching enough products of Hollywood, we can see that when a married woman is killed, the husband is often a suspect until evidence emerges to prove his innocence. This isn’t necessarily calling their relationship into question; it’s because there’s an established statistical correlation there. The higher the degree of interdependence, the closer the family ties and deeper the friendships — but also the more grievances that accumulate. Once a close relationship falls apart, grievances can easily turn into violence.

A breakdown in interdependence is also catalyzed by the concept of “binding,” which means bringing together irrelevant issues, irrelevant logic and irrelevant factors. The biggest risk of binding is that it will accelerate the breakdown of relations until the process is out of control.

Relations among humans and countries are complex and diverse to begin with, and any changes in a relationship can lead to countless gains and losses. The best thing to do is to avoid clarifying exactly what went wrong. If it must be clarified, it’s better to focus on some distinct issues and set aside other obscure disputes. Anything that can’t be clarified should be put on the back burner, for now. If relations are to maintain some semblance of control, and if a positive turning point is ever to be reached, then the scope of the dispute must be kept in check ― don’t unnecessarily elevate it to a higher level to expand its scope.

Wang Shuo is the chief editor of Caixin Media.