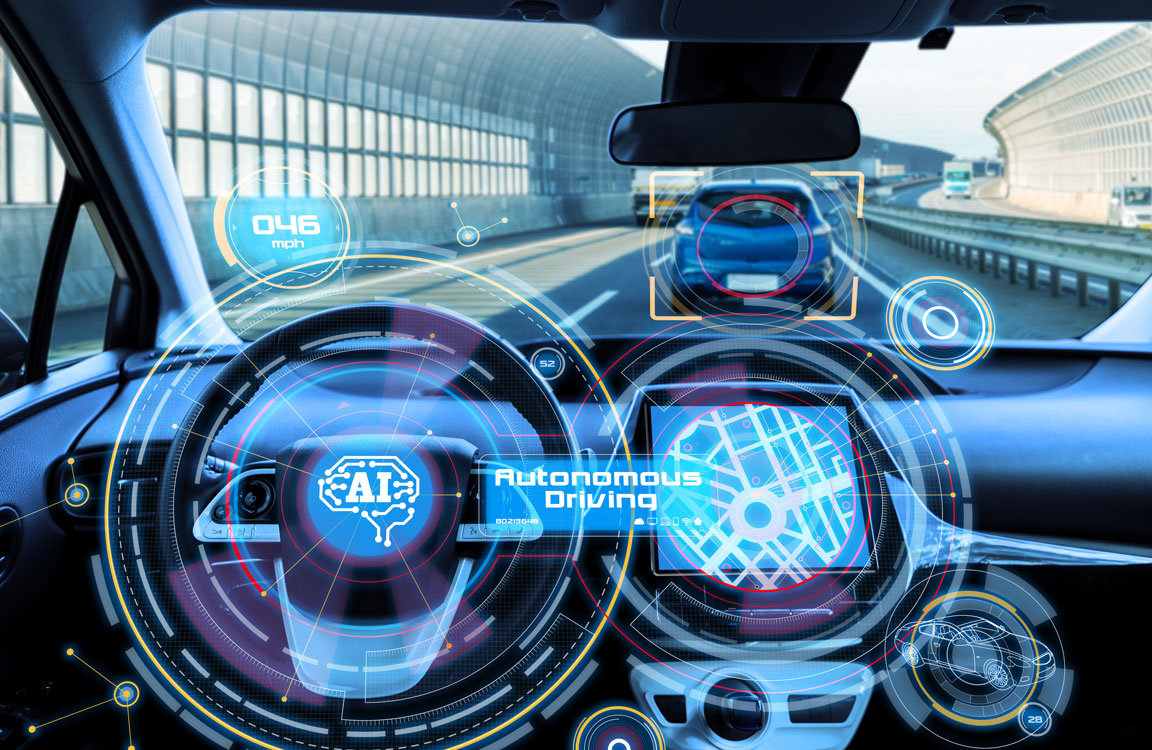 Meituan, JD.com and Neolix have been granted permits to test their driverless delivery vehicles on designated public roads in Beijing, marking a breakthrough as such vehicles previously had only been allowed in semi-closed areas like industrial parks.

The approval, which was announced at a mobility conference held on Tuesday, comes as China’s e-commerce and logistics giants are racing to trial their last-mile delivery services using unmanned robots capable of automatically planning delivery routes and identifying obstacles.

Specifically, driverless delivery vehicles owned by the three companies can run on designated side roads and lanes designed for non-motorized vehicles in Beijing’s Yizhuang New Town, at Daxing International Airport and on several expressways. These areas were originally mentioned in a roadmap laid out by Beijing authorities in April as testing grounds for self-driving technology with the ultimate goal of promoting the business application of internet-connected vehicles.

A set of management rules was also unveiled at the Tuesday conference, setting standards for autonomous delivery vehicles in regard to size, speed and loading capability.

Domestic e-commerce giants Alibaba and JD.com also harbor ambitions in autonomous logistics. In September 2020, Alibaba unveiled an autonomous logistics robot, called Xiaomanlü, which it said can plan delivery routes, identify obstacles and predict the movement of pedestrians. In 2018, JD.com launched its first-generation logistics drone, codenamed the JDY-800, which can carry up to 840 kilograms of cargo.