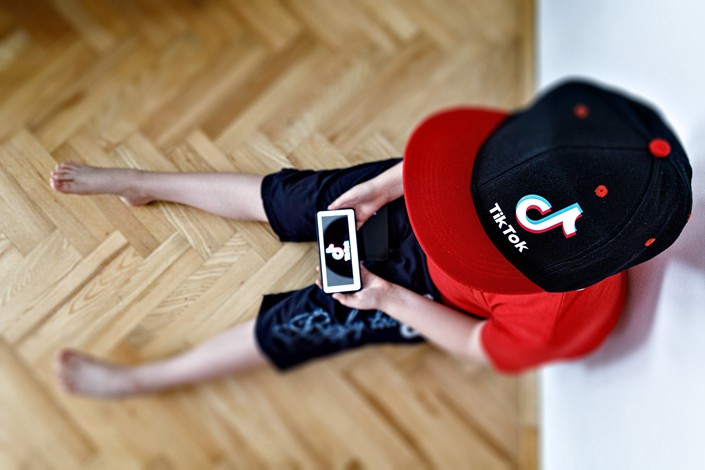 The European Commission has given TikTok one month to answer claims it is a danger to minors.

The European Union’s executive branch has launched a “formal dialogue” with the ByteDance-owned short video sensation to review its commercial practices and policy, it said in a statement on May 28.

Of particular concern are the app’s handling of personal data, virtual gifts, access to inappropriate material and hidden marketing via company-directed hashtag challenges, as well as potentially misleading user agreements.

The European Union has some of the world’s strictest data protection laws.

TikTok said it would engage with the Irish Consumer Protection Commission and Swedish Consumer Organization which are leading talks between the EU and the company. It also said it complies with local laws and regulations governing ads for young people.

Caroline Greer, TikTok’s director of public policy for Europe, said in a statement that TikTok has “taken a number of steps to protect our younger users, including making all under-16 accounts private-by-default, and disabling their access to direct messaging.”

“Further, users under 18 cannot buy, send or receive virtual gifts, and we have strict policies prohibiting advertising directly appealing to those under the age of digital consent.”

The investigation follows a complaint by the bloc’s largest consumer group, the European Consumer Organization (BEUC), which filed a complaint with the European Commission on Feb. 16. It alleged that TikTok was violating consumer rights and failing to protect children.

“Children love TikTok but the company fails to keep them protected. We do not want our youngest ones to be exposed to pervasive hidden advertising and unknowingly turned into billboards when they are just trying to have fun,” said BEUC Director-General Monique Goyens in February.