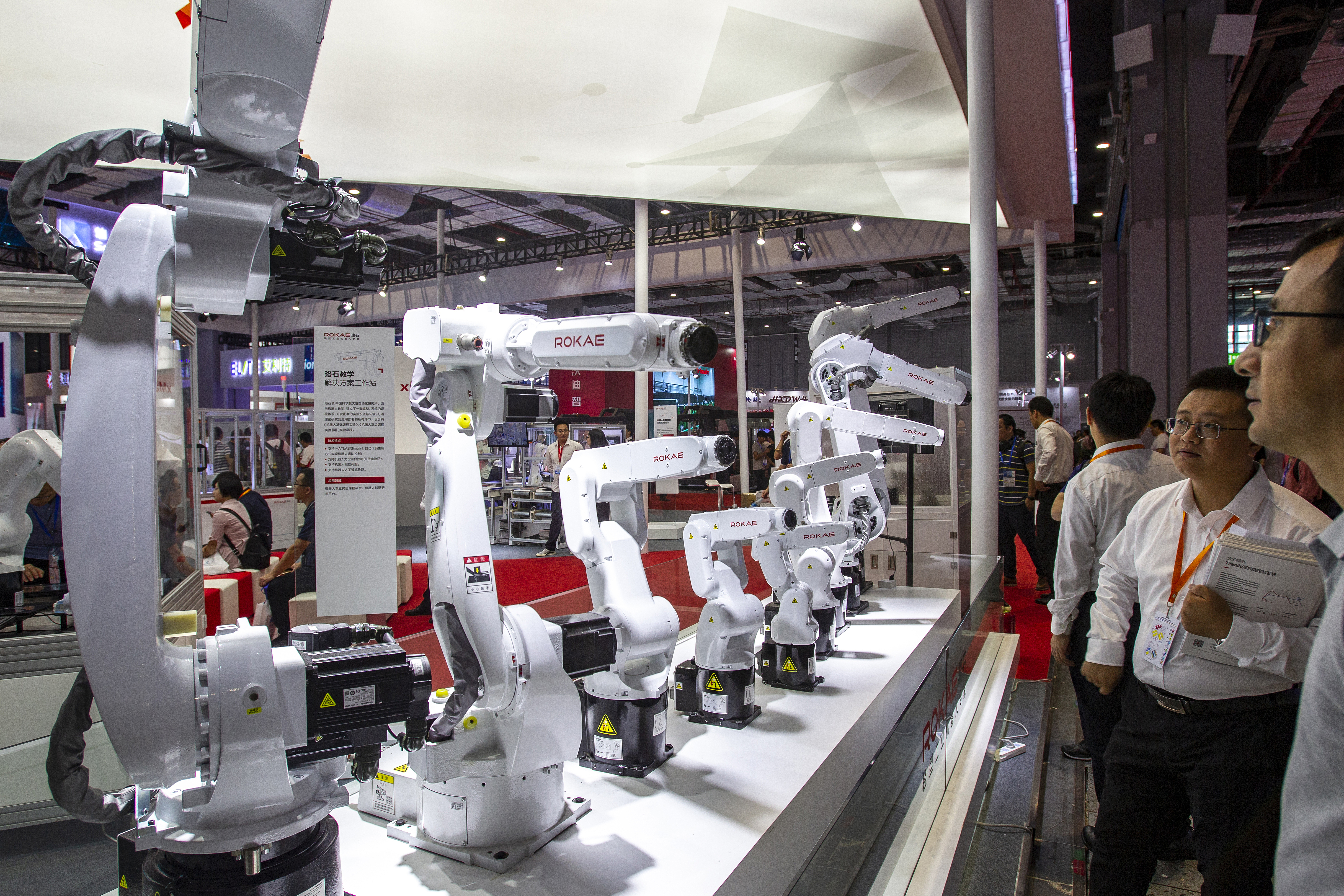 Industrial robot developers are finding favor with venture capitalists as manufacturers seek to up the proportion of robotic workers at their factories to automate workflow and lower costs. With China's aging population on the top of people's minds and as Beijing strives to boost smart manufacturing amid a tech race with Washington, this trend is likely to grow in importance for producers.

On Monday, Rokae, a Chinese lightweight robot startup, said on social media that it had raised 200 million yuan ($30 million) in its series C+ funding round led by Shenzhen Capital Group and Grand Flight Investment.

Proceeds will be used to strengthen its R&D capabilities, expand the application of its products and promote their commercialization, said Beijing-based Rokae. The firm added that the fresh capital will fuel its efforts to develop a new xCore control system which it said will power its robots to deliver smarter, more precise and more flexible capabilities.

Rokae is building an industrial complex with an annual output of 10,000 robots in eastern China’s Shandong province, which is set to be put into use in October, according to the company, which has a research center in Beijing and branches in the cities of Suzhou and Shenzhen.