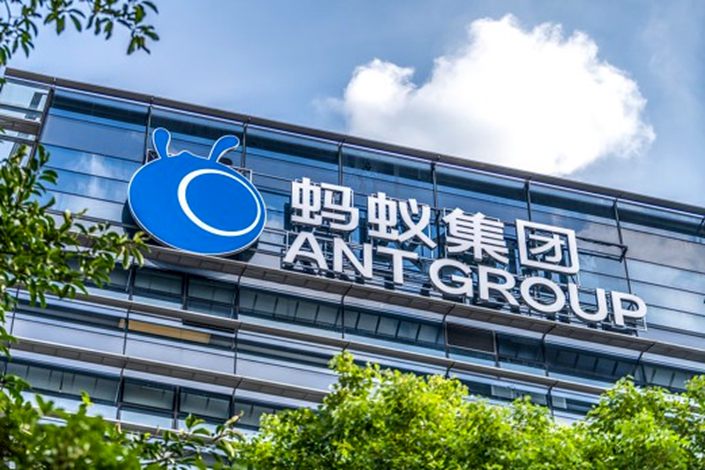 Ant Group had agreed to acquire a significant minority stake in the Myanmar fintech firm Wave Money for $73.5 million, but never followed through.

(DealStreetAsia) — The proposed investment in Myanmar-based fintech firm Wave Money by Chinese financial services giant Ant Group Co. Ltd.is far from materializing due to the political situation in the country.

SGX-listed Yoma Strategic Holdings Ltd. (YSH), one of the joint venture partners in Wave Money, said on Monday that the long stop date for the Ant Group deal has not been extended from April 30. A long stop date is the date within which the transaction has to be completed.

Since the proposed investment announcement in May 2020, the long stop date has been extended three times, according to YSH’s earlier announcements.

Following that agreement, YSH said in June 2020 that it planned to take over its joint venture partner Telenor Group’s 51% in Wave Money for $76.5 million.

The Myanmar-based conglomerate also planned to invest up to $25 million in the fintech unit upon completion of the 51% share purchase, which will see Yoma Group own roughly two-thirds stake in Wave Money, while Ant Group will hold the rest.

Wave Money is currently 51% owned by Telenor, 44% held by YSH, and the remaining is held by Yoma Bank.

“The parties expect to continue to seek the necessary regulatory approvals to complete the proposed transactions, and will continue to jointly assess the situation in Myanmar,” YSH’s CEO Melvyn Pun said in the Monday announcement.

The company’s money transfer transactions and volumes had grown 65% on a quarterly basis since the first quarter of 2017, at the time of YSH’s June 2020 announcement. Wave Money had more than 58,000 agents across the country at the time.

The Ant Group investment was expected to drive Wave Money’s monthly active users from an estimated 1.3 million users in the calendar year 2020 to 11.2 million by 2024.

The partnership was also anticipated to help Wave Money go into the small and midsize businesses sector in Myanmar, according to Eric Jing, Ant Group’s executive chairman.

Pun had told DealStreetAsia that the potential investment could facilitate Wave Money to become the first tech unicorn of Myanmar.

On April 30, 2021, YSH also announced that the long stop date for the completion of Philippines-based Ayala Corp.’s second tranche of share subscription has been extended to Sept. 30.

YSH had a two-day trading halt immediately following the coup. As the company’s stock resumed trading on Feb. 3, its price tumbled to a nine-month low. The stock has since continued on a downward trend to S$0.14 (11 U.S. cents) on Monday.

This story was first published in DealStreetAsia.