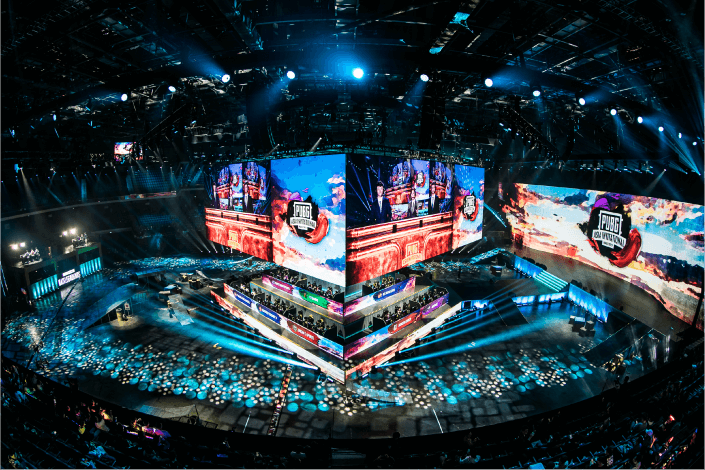 Chinese esports firm Versus Programming Network (VSPN) has raised an undisclosed sum in its series B2 funding round from an investment fund managed by Morgan Stanley Private Equity Asia.

The Tencent-backed company said that it will use the proceeds to bankroll its global expansion plans and build out its esports content ecosystem, according to an announcement released Tuesday.

Founded in Shanghai in 2016, VSPN focuses on organizing esports tournaments, online gaming content creation and offline venue operations, with a presence in Asia, Europe and America. It claims to hold 70% of the market for premium esports events in China.

In the same month, VSPN announced its acquisition of Banana Gaming & Media, which was created by Wang Sicong, son of the billionaire Chinese property tycoon Wang Jianlin. VSPN described the deal as a major step to further expanding its global footprint.