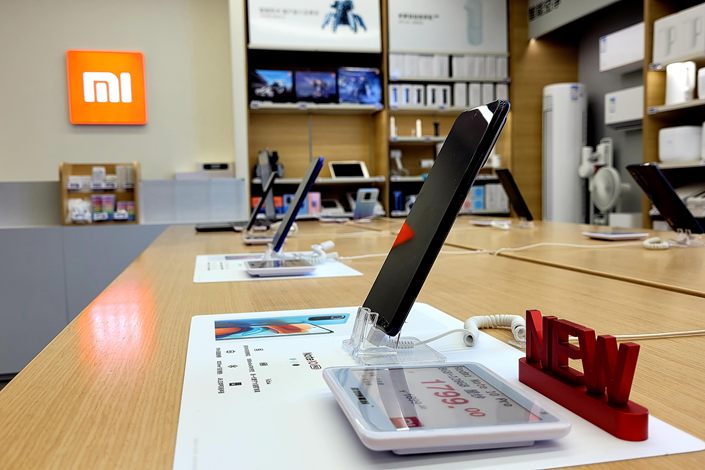 Chinese electronics giant Xiaomi took only a year to become Chile’s third-largest smartphone vendor from obscurity, signaling its ambition in an overseas market from which ailing heavyweight Huawei is retreating as the U.S. sanctions bite.

In the first quarter of 2021, Xiaomi grabbed a share of 15.5% in Chile’s smartphone market with 500,000 shipments, a sharp contrast to the same period last year when it only controlled 2.4% of the market, according to a report released by Strategy Analytics on Tuesday.

The Beijing-based company counts smartphones as its biggest revenue source.

Strategy Analytics analyst Rajeev Nair attributed Xiaomi’s rise in the country to increased consumer acceptance of its budget Redmi models as well as the decline of Huawei, which saw a sharp contraction in sales from the second half of 2020 as a result of key component shortages caused by the U.S. sanctions.

“If the current growth trends continue, Xiaomi will overtake Lenovo-Motorola to become Chile’s second-largest smartphone brand before the end of 2021,” said Nair.

However, Xiaomi’s future in Chile might be challenged by its aggressive Chinese rivals. Woody Oh, director at Strategy Analytics, said that Oppo, Vivo, Realme and other Chinese brands also have ambitious expansion plans for the year ahead, which might put a damper on Xiaomi’s growth momentum in the South American country.

Overall, smartphone shipments in Chile jumped 71% year-on-year in the first quarter to an all-time high of 2.9 million units, with Samsung and Lenovo-Motorola taking the top two spots with respective shares of 42.1% and 17.2%, according to Strategy Analytics.